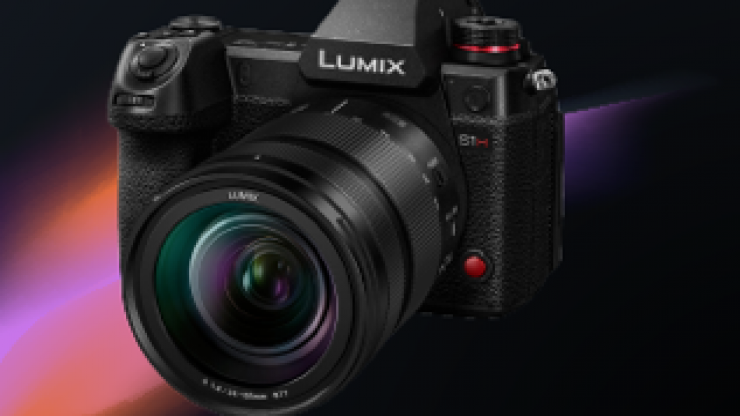 Filmconvert has released new camera packs for the Panasonic S1H and S1. The S1H is the first Netflix-approved mirrorless camera and now you can grade V-Log material from that camera using Filmconvert.

The S1H is the video-centric variant, but thanks to Panasonic New Zealand Filmconvert were also able to profile the S1 model as well.

Filmconvert took the camera out for a test drive to Zealandia, the eco sanctuary in Wellington, New Zealand to test out the camera’s capabilities, and the new grading features in FilmConvert Nitrate.

Filmconvert has more camera packs in the pipeline before the end of the year, including the Sony VENICE, Fujifilm X-H1 and more. If there’s a specific camera you’d like to see FilmConvert support, you can request it here.