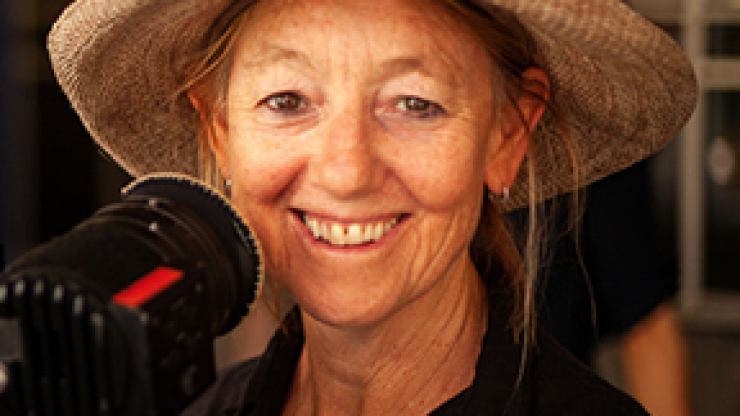 On the T-Stop Inn podcast, Anna Howard ACS joins host Ben Allan ACS CSI to talk about balancing drama, documentaries, and commercials as well as rising up through the camera department in the Australian industry.

Anna also discusses mental health, mentors and the complex issues around equality and diversity in our industry.

In 1996 Anna began working as a cinematographer. As a Director of Photography she has worked with many top directors including Ray Lawrence, Gillian Armstrong, and Garth Davis. Some of Anna’s latest work includes the Australian feature film Rabbit.

Anna is known for her subtle but expressive lighting and her ability to work with actors. For the past 20 years, Anna has worked on many films, documentaries, and commercials in Australia and overseas, winning awards for her lighting and images.