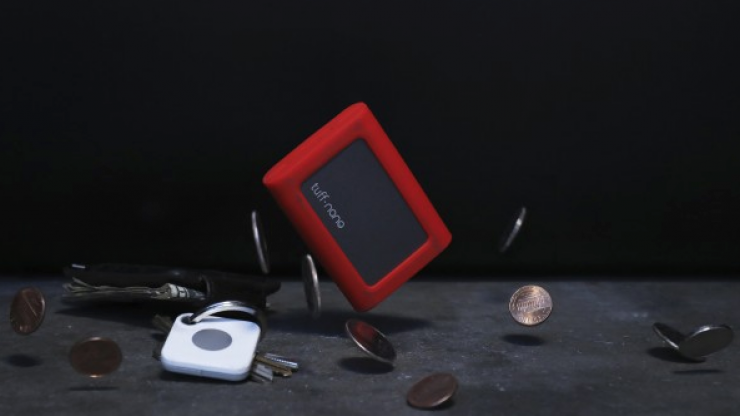 The CalDigit Tuff nano is a mini portable bus-powered USB-C storage device with an internal PCIe SSD, that’s small enough to fit in your pocket.

It offers read speeds of up to 1055MB/s and write speeds of up to 900MB/s. The Tuff nano uses a Toshiba M.2 NVMe PCIe SSD. The drive is only available in a capacity of 512GB which is a bit of a pity.

As far as compatibility is concerned, the drive will work with USB-C, USB-A, and Thunderbolt 3 computers. It is also compatible with iPadOS, macOS, Windows, ChromeOS, and Linux.

What does it come with?