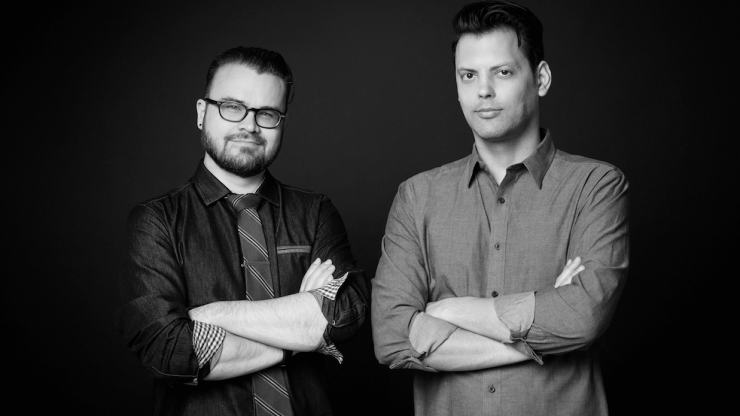 Frame.io has hired Michael Cioni as their Global SVP of Innovation. Cioni joins Frame.io from Panavision where, in a similar role, he spearheaded numerous breakthrough products and workflows, including the Millennium DXL 8K large-format camera system.

Prior to that, he was president and CEO of digital post company Light Iron, which he founded in 2009 and was acquired by Panavision in 2014.

Frame.io has grown from strength to strength in recent years and it is now the world’s leading video review and collaboration platform used by over 1 million filmmakers and media professionals.

The hiring of Michael Cioni will see Frame.io evolve into other areas of business development. Frame.io will leverage machine learning and a combination of software and hardware in a way that will truly revolutionize collaboration.

Frame.io’s vision for the next generation of professional cinema workflows will be completely anchored in cloud-based technologies. Having a robust camera-to-cloud approach means filmmakers will have greater access to their work, greater control of their content, and greater speed with which to make key decisions. The companies new roadmap will dramatically reduce the time it takes to get the original camera negative into the hands of editors. Directors, cinematographers, post houses, DITs, and editors will all be able to work with recorded images in real-time, regardless of location.

“The professional filmmaking process is going through the largest functional change since the shift from analog to digital. While cloud-based technologies are already transforming every industry, we understand moving more of the filmmaking process to the cloud presents several unique challenges: security, file sizes, and scale. Since day one, we have built Frame.io to solve the issues that we lived working in post-production.”

Hollywood’s attention to image quality, archiving, and future-proofing are all core aspects of the Frame.io platform. It will be interesting to see just what Frame.io will do to integrate a totally new direct camera-to-cutting room collaboration experience.