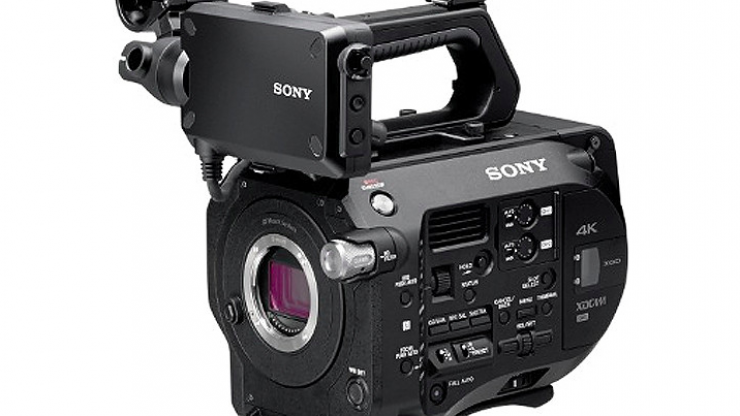 After the Sony FX9 was announced a few days ago, it was only a matter of time before we were bound to start seeing price drops on the FS7.

The FS7 is still a very popular camera, and if you have been looking for a mid-tier digital cinema camera, this looks to be a pretty good deal.