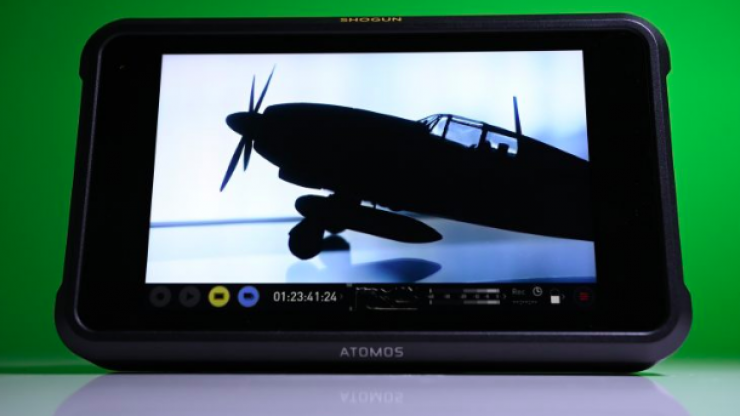 Atomos has just announced a free firmware upgrade for the Shogun 7 that will increase the brightness of the screen from 1,500 nits to 3,000 nits.

We are not exactly sure how Atomos has been able to double the brightness just through firmware and whether or not this will affect power draw and battery life.

To take advantage of the Shogun 7’s super-bright 3000nit screen, new and existing Atomos customers need to visit the website and download the latest firmware.

Despite this firmware update, owners of the Shogun 7 are probably still wondering when key features such as Touch and Switch five stream switching and Dolby Vision playout are going to become available. Well according to Atomos, those features are finally going to be released via another firmware update later this month.

We will have a full review of the Shogun 7 on the site after IBC.