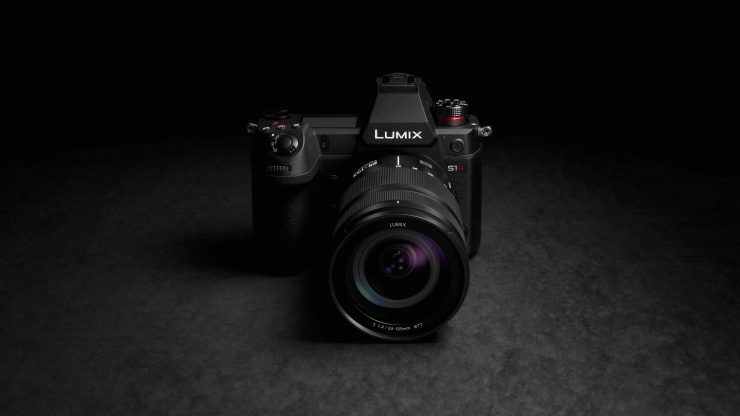 Atomos has announced 5.9Kp30 RAW support over HDMI from the brand new Panasonic Lumix S1H to the Atomos Ninja V HDR monitor-recorder that enables Apple ProRes RAW recording. The Lumix ProRes RAW update will be available on the Ninja V in early 2020.

“We are very proud of developing new ground-breaking technology with a company of the calibre of Panasonic. We are both highly committed to the democratisation of filmmaking for creators, and the ability to record ProRes RAW or ProRes RAW HQ from the S1H to a Ninja V 5.9kp30 is a major leap forward in this endeavour.” Said Jeromy Young, Atomos Co-founder and CEO.

Despite this announcement I wouldn’t be getting your hopes up just yet. The Nikon Z6/Z7 RAW update still hasn’t happened despite being announced way back in January.