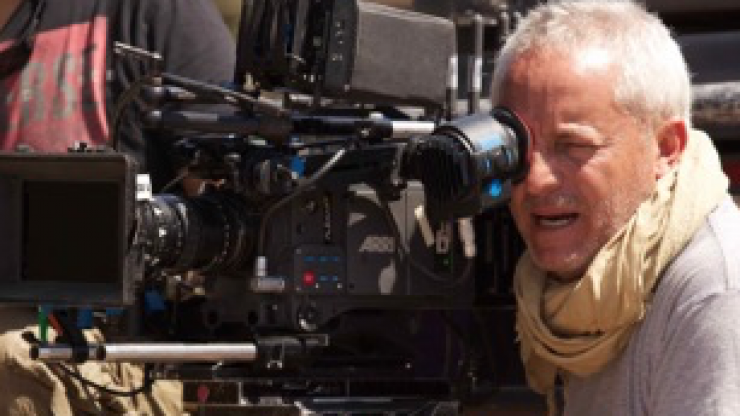 Checco also talks to host Ben Allan ACS CSI about the dynamics of being in a husband and wife cinematographer and director relationship and how to juggle parenting and filmmaking along with where our industry is at and where it’s going.

Checco Varese ASC has established a reputation as the unofficial ‘pilot guy.’ He has lensed nearly two dozen season starters which, more often than not, go on to be picked up to series. These include FX’s The Strain, A&E’s The Returned, ABC Family’s The Fosters, Melrose Place for the CW, The Defenders for CBS, and the pilot for True Blood.

Checco and longtime collaborator director Patricia Riggen have worked together on Miracles From Heaven, as well as The 33, based on the extraordinary real-life story of 33 miners trapped in a Chilean mine. His other feature credits include Girl in Progress, and second unit on Guillermo del Toro’s Pacific Rim.

In the mid-90s, Varese established himself as a leading director of photography, shooting hundreds of music videos, including Dave Matthew’s Band’s “Crash” and Prince’s “Black Sweat,” for which he was nominated for Best Cinematography at the 2006 MTV Video Music Awards.