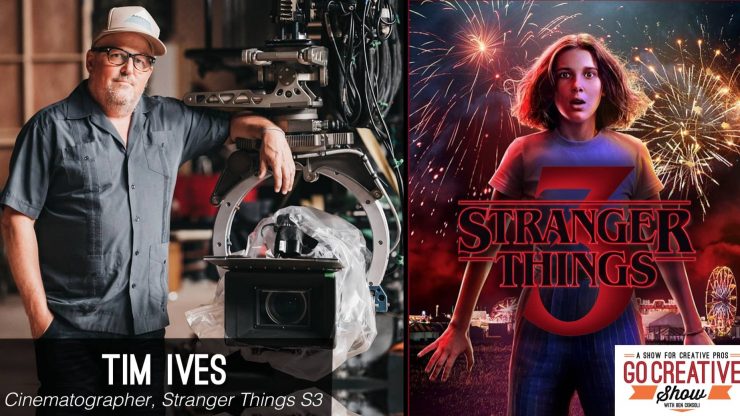 Tim and Ben discuss Tim’s use of LED tubes, shooting season 3 with a full frame RED sensor, the programmable lighting design of the Starcourt Mall, Tim’s thoughts on the future of filmmaking, plus Tim answers audience questions.

If you are a fan of Stranger Things, then this podcast is definitely worth listening to.