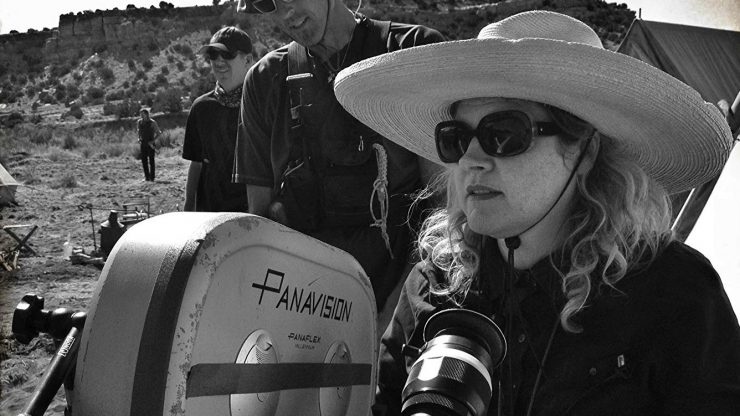 Mandy Walker ACS ASC talks about shooting the new live-action “MULAN” for Disney on the ALEXA 65, “HIDDEN FIGURES” on 35mm, collaborating with great directors like Niki Caro and Baz Luhrmann and how she prepares for a big film including camera and lens testing and creating custom LUTs.

Mandy was the DP on such films as Red Riding Hood, Australia, Truth, The Mountain Between Us, and Shattered Glass.