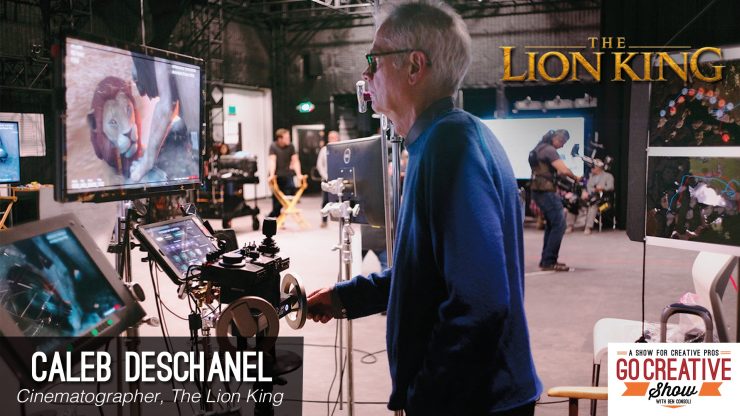 Caleb and Ben Calso discuss modeling cameras and lenses for virtual filmmaking, and how Caleb was able to move the sun around in virtual space to get the perfect lighting, using a real drone for the Circle of Life sequence.