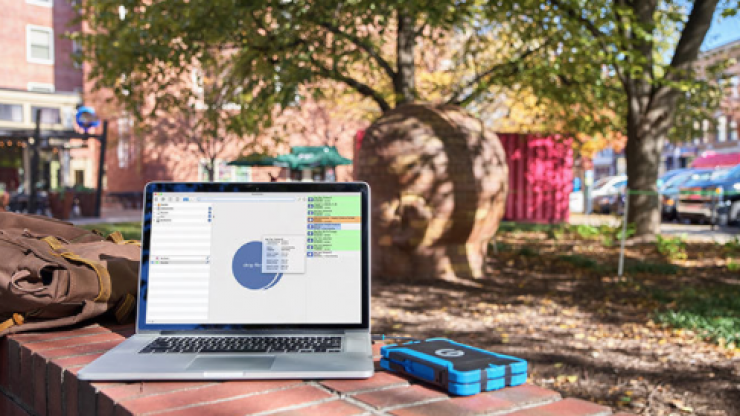 ShotPut Pro has been the preferred offload, backup, and verification program for many major motion picture companies and it is used by more than 50,000 people worldwide.

The new features and capabilities in ShotPut Pro Mac 2019 supports handling of various file types, enables versatile reporting, and simplifies offloading for anyone in charge of data management.

Available as a free download from the Apple App Store, Imagine HQ iOS app lets users walk away from their computers to perform other tasks while media is offloaded with ShotPut Pro. As long as both the computer and the user’s iPhone or iPad are connected to the internet and logged in under the same username, the new Imagine HQ app can provide remote access and real-time status reports.

The app is available with any ShotPut Pro license type whether perpetual, rental, or company-owned (rather than user-owned).

“Our new iOS app transforms ShotPut Pro users’ day-to-day work experience, bringing them much greater mobility while giving them peace of mind with real-time data and notifications. Going forward, we anticipate that the integration of these two solutions with our forthcoming cloud solution will have the potential to change workflows forever.”

ShotPut Pro update plans are $60 USD for 12 months of upgrades. If users have a current update plan, the upgrade is free. New licenses can be purchased for $149 USD, or they can be rented for a period of 15 to 45 days.