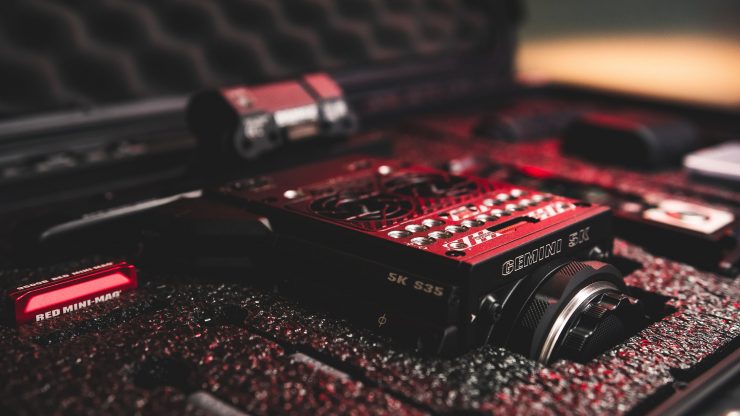 If you’re not aware, there has been some drama lately with RED and Jinnimag who opened up a RED Mini-Mag and claimed the price to be highly inflated using parts that only cost a few dollars.

While we won’t go into the nitty-gritty of the heated discussion, it has resulted in RED President, Jarred Land dropping the prices of the media by 20%.

While reduced media prices are great, Jarred Land has said that the costs do not suddenly disappear, and will affect the pricing of other products in the future. He has also stated that the price drops were already planned but have been brought forward.

Jinni.Tech’s teardown videos of the RED Mini-Mags which started the discussion are available on Youtube.