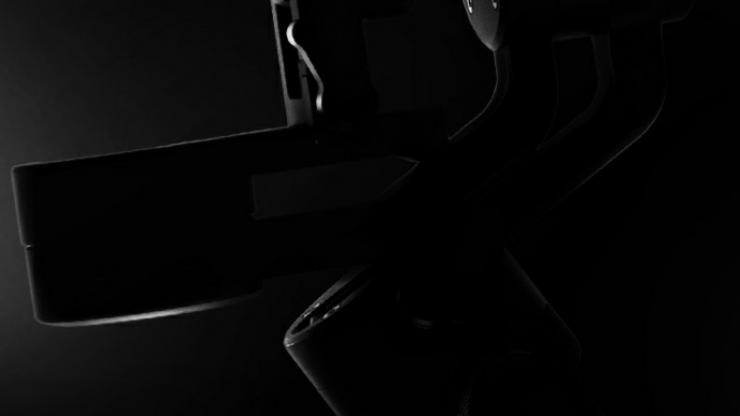 Zhiyun has given a sneak peek of their upcoming Crane-M2. The M2 is a gimbal designed for lightweight cameras, smartphones, and action cameras.

It is a replacement for the companies Crane-M which was released two years ago and is now no longer available. The Crane M was designed specifically for smaller cameras such as the Sony a6300/a6500, Canon EOS-M, Nikon 1-series and action cameras like the GoPro and Sony FDR-X3000R, as well as smartphones. The minimum camera/lens weight that you could use on the Crane M was 125g (4.4oz) and the maximum was 650g (22.9oz).

We don’t have many details about the Crane-M2, and here is only images of it partly being shown. This is what we do know so far:

Zhiyun has continued to improve their gimbal range over recent years and I would expect that the Crane-M2 will not only improve on the original Crane M, but it is also likely to share some of the same technology used in the companies Crane 3 Lab and Weebill Lab.

There is currently no pricing or availability set for the Crane-M2. The Original Crane-M cost $239, but with prices of gimbals dropping over the last few years, I would expect the new version to be cheaper than the original.