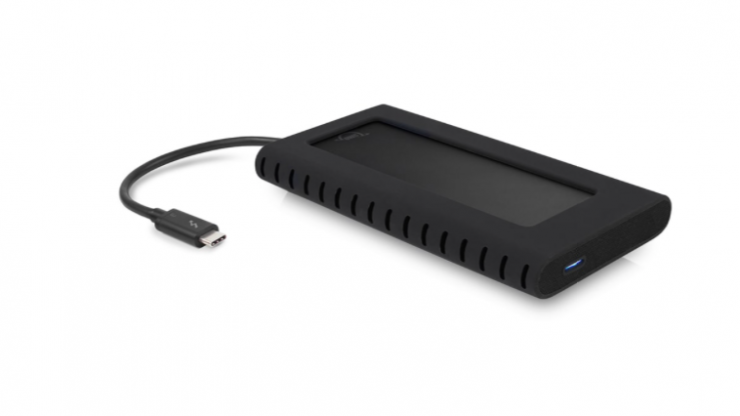 The OWC Envoy Pro EX is the first 2TB Thunderbolt 3 SSD that is under $500 USD. These drives were announced back in January, but the price for the 2TB version has now fallen by $234 USD.

The OWC Envoy Pro EX portable SSD with Thunderbolt 3 is a bus-powered, external SSD that has been designed for field use.

The Envoy Pro EX comes in an aluminum enclosure that OWC claims provide rugged military-level protection from the drops.

The SSD is capable of data rates up to 2500MB/s. The drive uses a combination of 40Gb/s bandwidth offered by the Thunderbolt 3 interface and a high-performance M.2 NVMe SSD.

The Envoy Pro EX drives are available in the following sizes and prices: