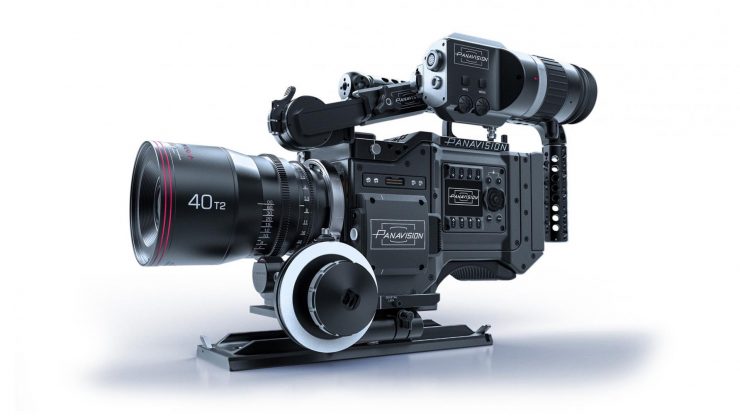 Ahead of Cinegear, Panavision has teased new features for their Millennium DXL2.

The Millennium DXL2 large-format camera uses the RED MONSTRO 8K VV sensor, and Light Iron color2 science (LiColor2). The DXL2 builds on the success of the original Millennium DXL and is the direct result of feedback from cinematographers who were using the DXL.

The Millennium DXL2 was built by Panavision to be a very modular camera where a lot of components can be swapped out and changed without the need for additional cables and power.

Panavision continues to update and upgrade features on the DXL2 and below you can see a list of those new features that will be on display at Cinegear.