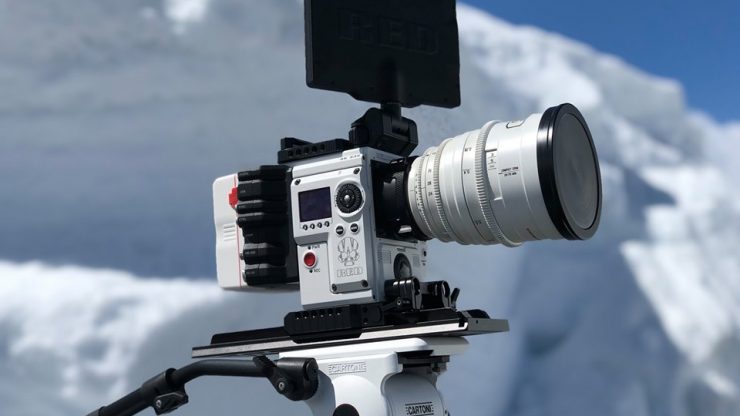 The first prototype lens from Pegasus has been revealed and it’s the 24-70 F/2.8 Compact Zoom FF lens. The lens is a rehousing of the Nikon AF-S 24-70mm F/2.8 G ED lens. The 24-70mm focal length has been a staple for many people, deferring to the stills versions. There have been rehousings but they are usually quite expensive, with some services requiring a donor lens.

The lens has been designed by Italian cinematographer Stefano Ceccon A.I.C. – IMAGO. who has provided a bit more information about the lens.

The original Nikon 24-70 lens has been completely rehoused, with a brand new housing, and helical. The original optics and Nikon iris are used in the Pegasus. The focus has also been changed, with around 300-degrees of throw, in the normal focus direction (Canon direction). While the prototype is white, the retail version will be black with white lettering.