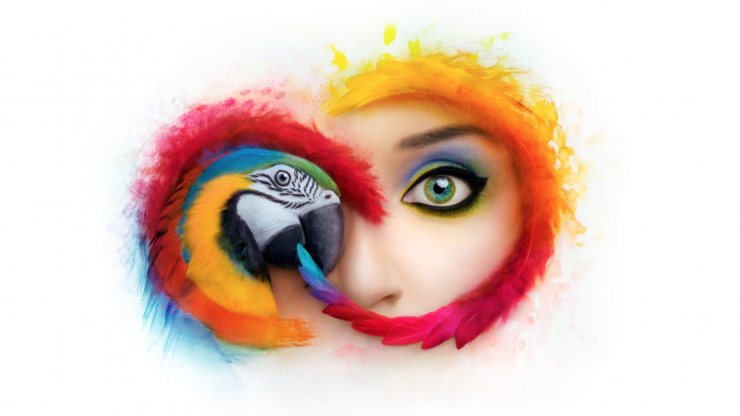 Adobe has announced changes to what you can download if you have a Creative Cloud subscription.

What are the changes?

According to the company, Adobe is focusing their efforts on the latest two major releases of Creative Cloud applications, which the vast majority of Adobe customers are already using. This will further enable us to develop the features and functionality most requested by customers and ensure peak performance and benefits across Windows and Mac operating systems. Business customers in need of an older version of a Creative Cloud application should contact their IT Administrator to see if one is available.

*Exception: Only the most recent version of Adobe Acrobat is available for download.

What is going on over at Adobe? Are they trying to upset their customer base on purpose?

If you have a Creative Cloud subscription you will be well aware that Adobe is always putting out frequent product updates with new features and capabilities, critical bug fixes and security updates. Adobe stresses that they recommend all customers use the latest release of Creative Cloud for optimal performance and benefits.

These new download restrictions may well have more to do with Adobe not being able to distribute software that is being used under old licensing agreements. By limiting customers to downloading current versions of Creative Cloud Adobe would be solving a lot of those issues.

I don’t know about you but the fact that they had to release an update to try and fix a ton of problems that shouldn’t have been there in the first place is a worry.

Crashing when opening a project or working wth a project in macOS, crashing on launch, crashing while switch workspaces. These were far from minor issues.

So if you are a Premiere Pro User, if you updated to 13.1.2, based on the new download rules, would you only be able to back to Premiere Pro 13.1? This is unclear, as Adobe says ‘Most Recent Major Versions‘.

What do you think of these new download changes? Does this make you re consider having a Creative Cloud subscription? Let us know in the comments section below.