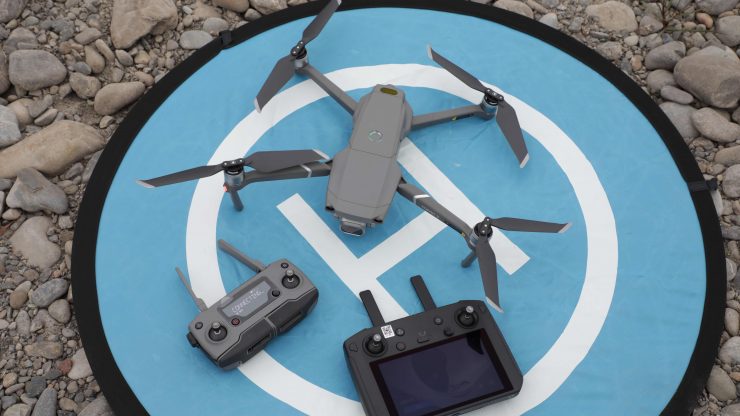 This is great news and it certainly makes the Mavic 2 Pro and Mavic 2 Zoom drones much more versatile. It can be hard to control the camera and the aircraft at the same time. If you are trying to do more complex shots it will be nice to be able to give a second controller to another operator.