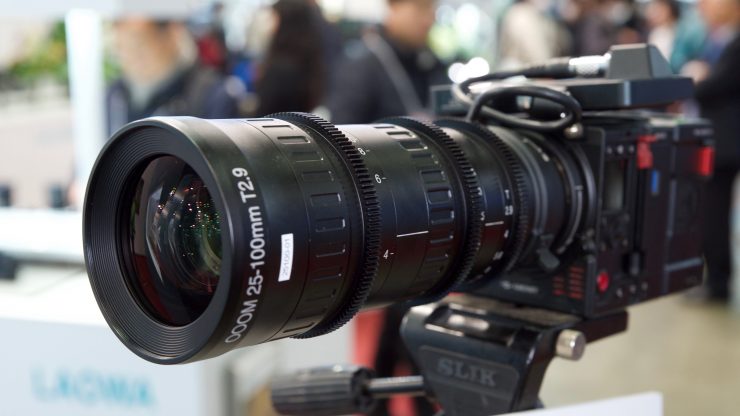 Matt Allard ACS recently tried the lens and shot some sample footage at CP+ 2019. Here are his thoughts on the lens.