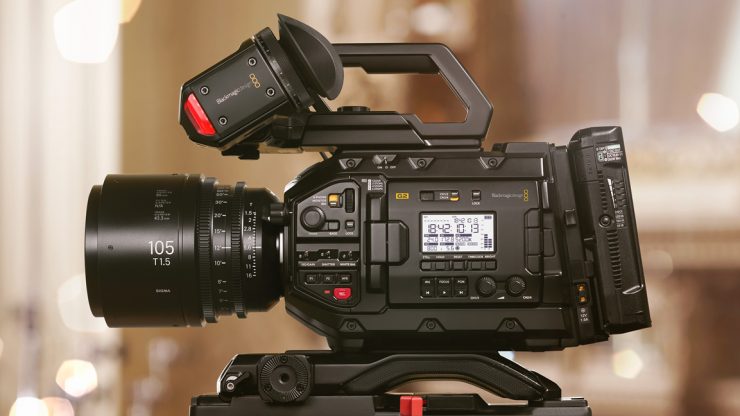 This is slightly odd given the fact that the URSA Mini Pro G2 isn’t even available yet. We expect to see the camera on display at NAB 2019.

Above you can see some vision captured in high frame rates from the URSA Mini Pro 4.6K G2.

Camera Setup 6.3 adds no new features for other camera models.

Users of the URSA Mini 4.6K will probably still be upset that Blackmagic hasn’t added Blackmagic RAW recording capabilities to their cameras.