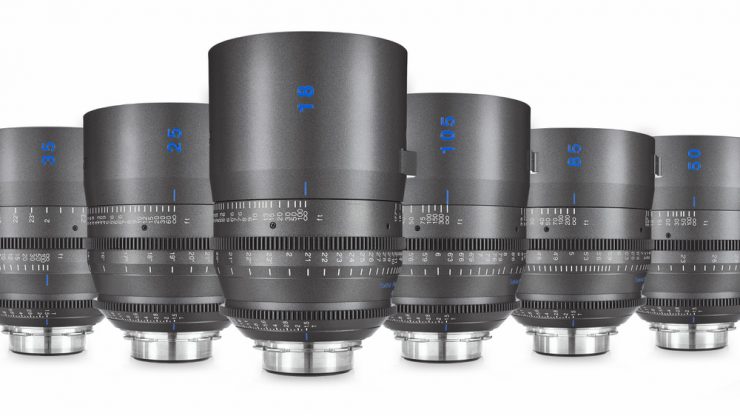 Vista One lenses are a new limited release version of the Vista Prime lenses featuring a new single coated front element and new lens barrel aesthetic design. The single coating allows for a reduction in contrast and in lens flare when off-axis lighting is used. When the lens is on-axis to the light source, the lens retains contrast and normal lens flare properties.

The single coating technology used on the Vista One lenses provides a good compromise between creating a unique look, and still maintaining contrast. This offers advantages over uncoated lenses that may provide too much reduction in contrast and less image control.

The Vista ONE lenses look to be direct competition to Canon’s Sumire primes lenses that were also announced today.

Newsshooter has reviewed quite a few of the Tokina Cinema VIsta lenses. You can see those reviews below:

There is no indication of pricing or availability, but given the fact that they will only be made in very limited numbers, I would expect the Vista ONE lenses to cost more than the Cinema Vistas.