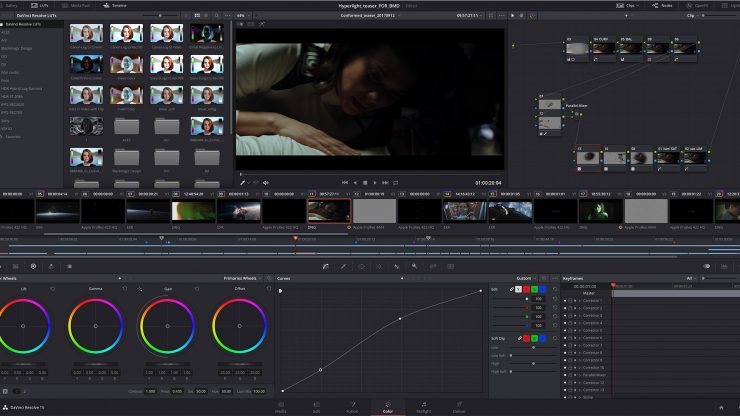 Blackmagic Design has just released the latest DaVinci Resolve 15.3 update with support for the new URSA Mini Pro G2 which was announced yesterday and the latest Blackmagic RAW SDK 1.3. In addition to these updates, there are also a number of improvements and bug fixes.

The new update is available to download from the Blackmagic Design support page.