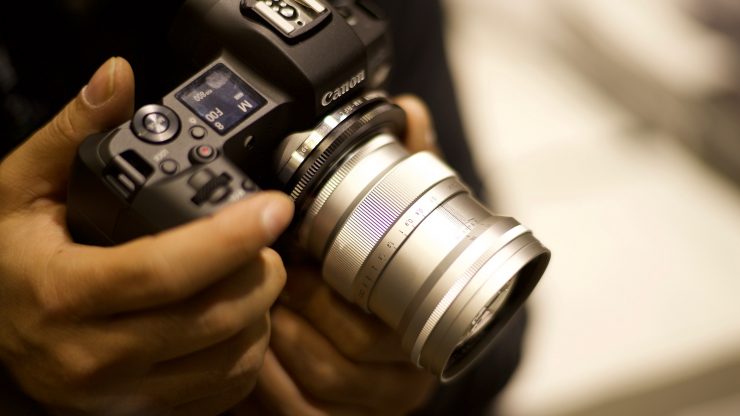 Voigtlander has always made good quality, manual focus lenses that have fast apertures, and these three new lenses are no exception. 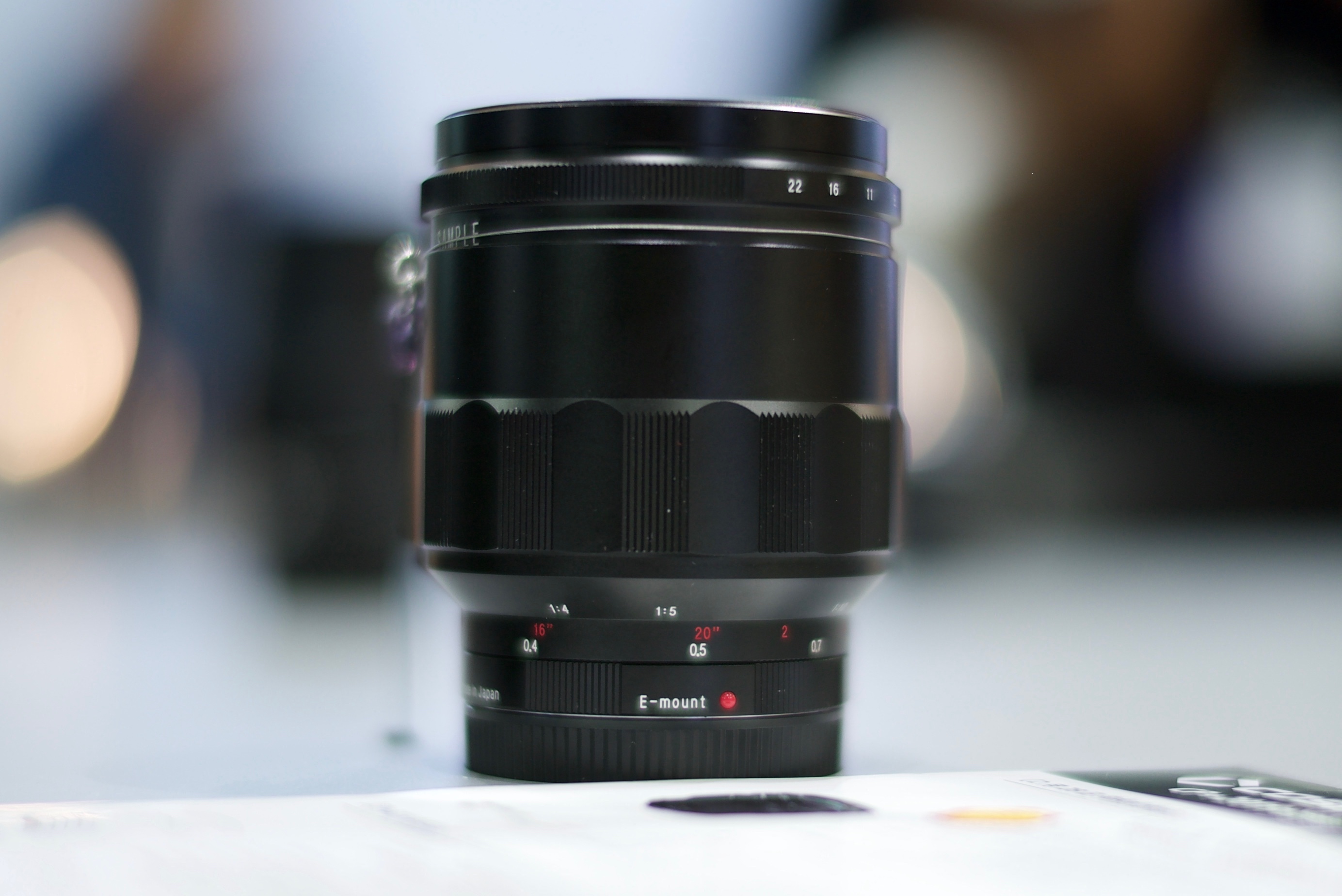 This latest fast 50mm prime lens for Sony E-mount weighs in at 434g and features a 58mm front filter diameter. It has a minimum focus distance of 45cm. The lens has 12 aperture blades.

I was able to put the NOKTON 50mm F1.2 Aspherical E-Mount on a Sony a7S and take a few photos. Below you can see some images taken with the lens.

While the lens is quite sharp and the bokeh is nice and round, I did find that it was subject to some chromatic abberation when used wide open. 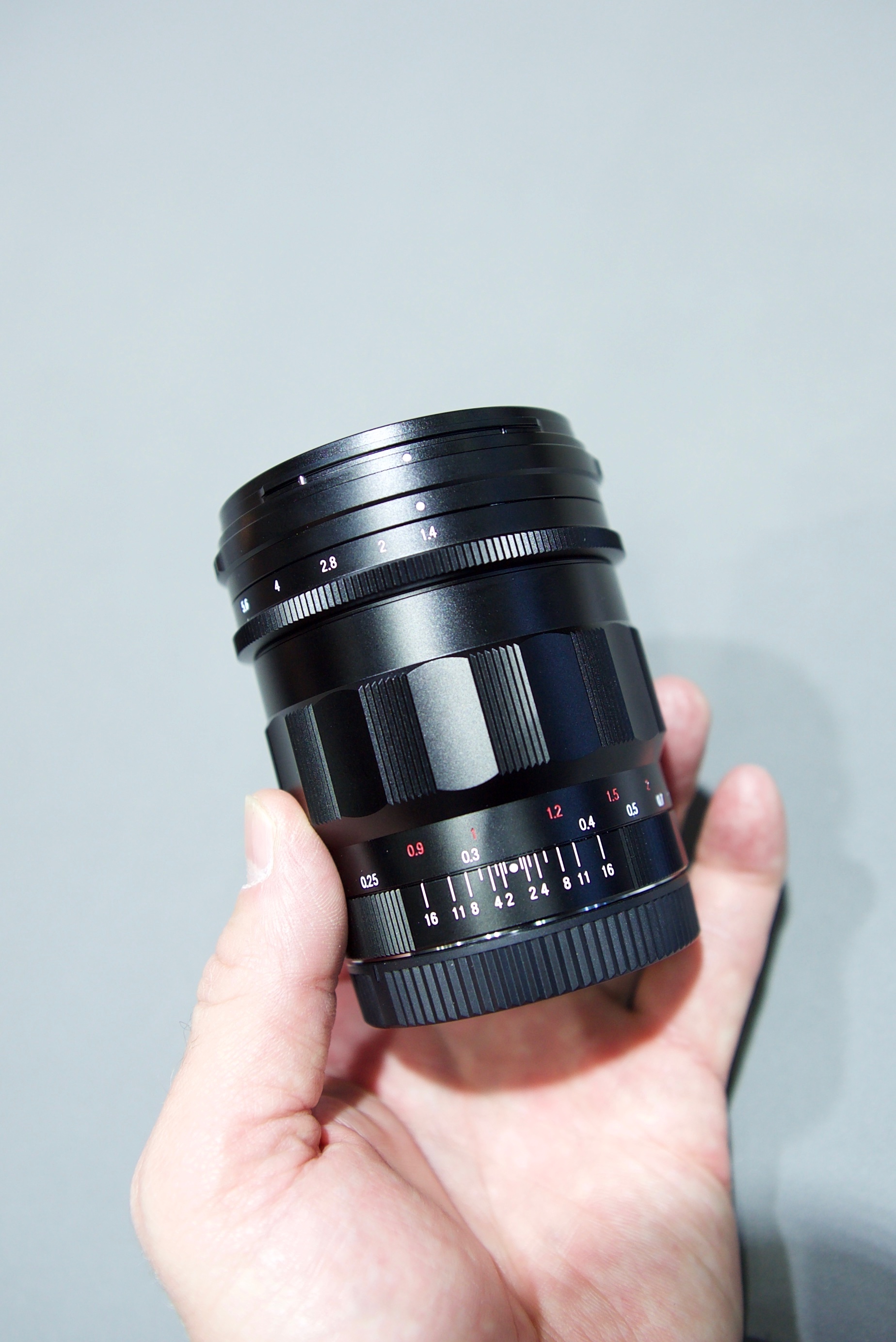 The NOKTON 21mm F1.4 Aspherical E-Mount is another fast prime lens for Sony cameras. This lens is still very much in development and there is no indication of pricing or availability. It features 12 aperture blades, has a 62mm front filter diameter and a close focus ability of 25cm. The lens also has an electronic connection so that when you use it on a Sony E-mount camera you can not only get Exif data, but you can also take advantage of the 5 axis image stabilization from compatible cameras.

I was able to put this lens on a Sony a7S and take a few shots. Below you can see some example images.

The NOKTON 21mm F1.4 Aspherical E-Mount is certainly very sharp, even when stopped down and it’s capable of separating your background from your foreground or vice versa. The bokeh is not overly round and there is some chromatic aberration but its fairly well controlled. 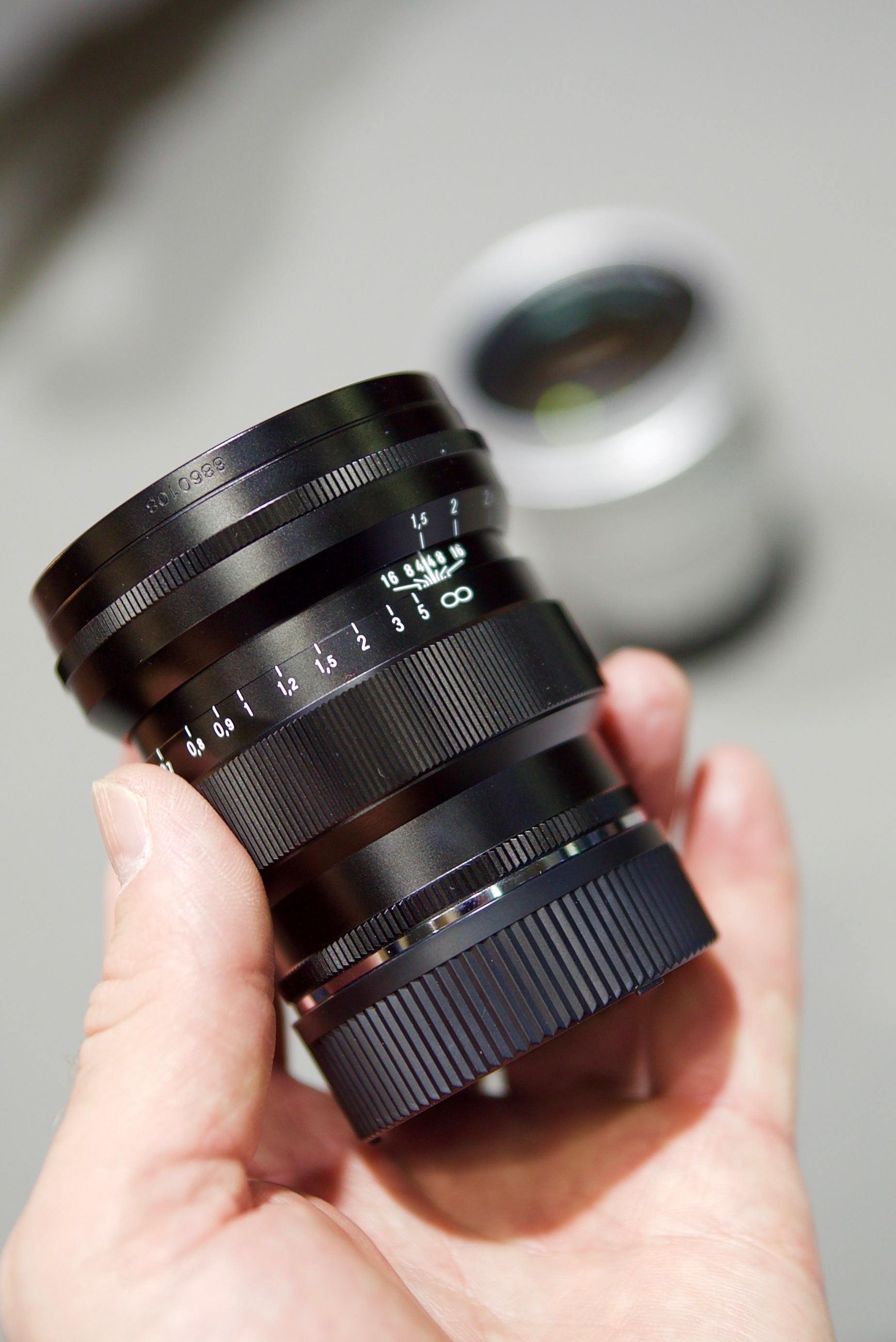 The has a close focus ability of 70cm and a front filter diameter of 58mm. The lens has 12 aperture blades. The casing of the lens is based on a classic design, but the lens uses modern-day optics. I tried out this lens through the use of a VM to E-mount adapter on a Sony a7S. Below you can see some images taken with this lens.

The NOKTON Vintage Line 75mm F1.5 Aspherical VM was perhaps my favorite out of all 3 lenses. It had a certain charm and look to the images and a nice subtle transition into out of focus areas.  The bokeh was nice and round, and also had a nice softness to it.

Just like the 21mm F1.4, this lens is still in the prototype stage. There are no details of how much it will cost or when it will be available. 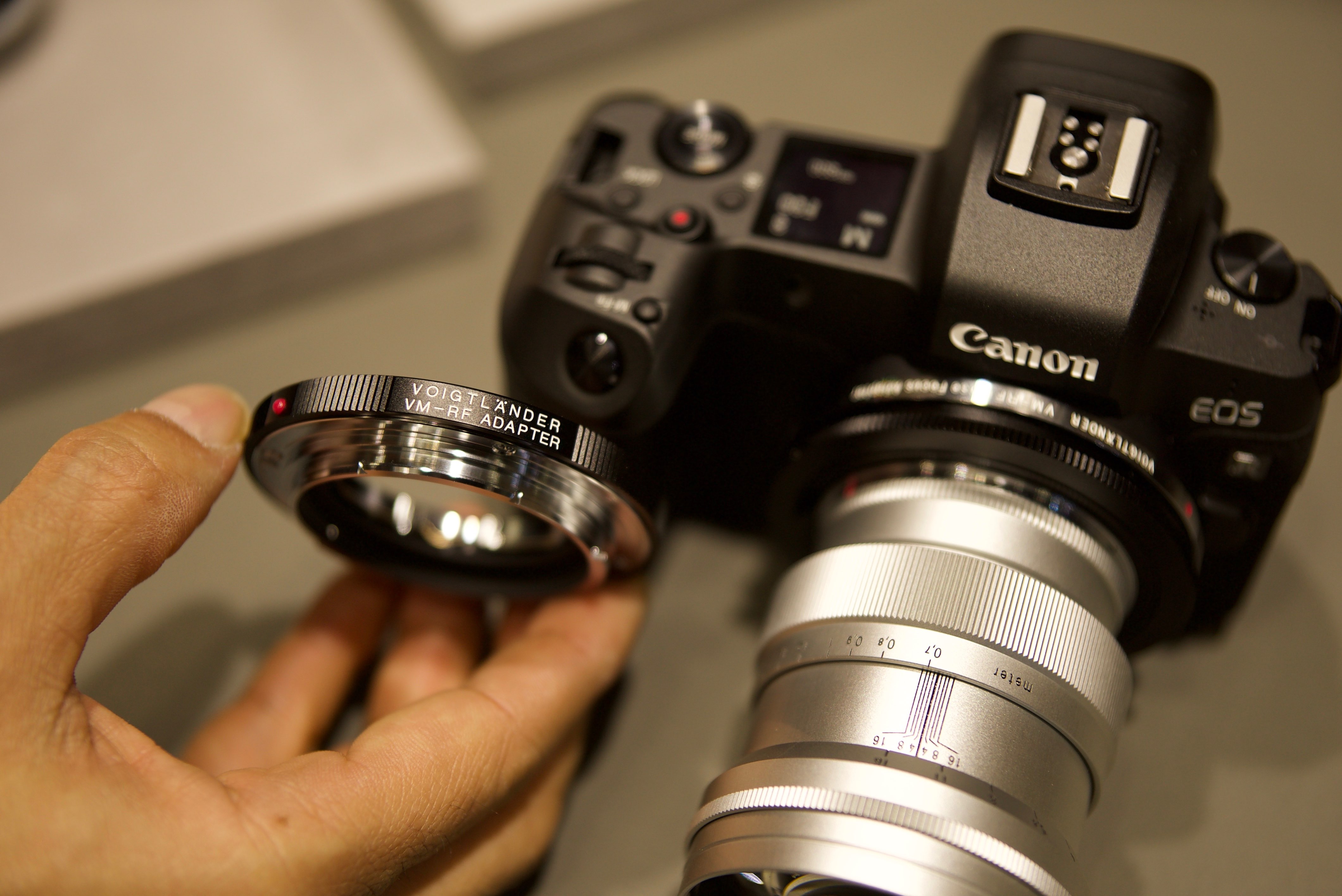 Voigtlander was also showing a range of lens adapters including a: