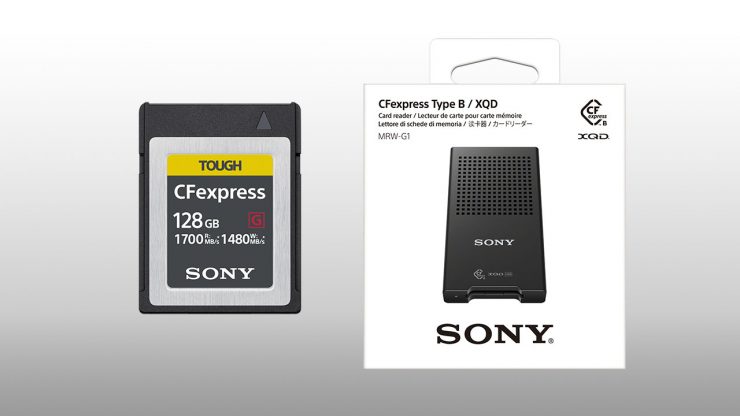 Sony today announced the development of the CFexpress Type B memory card (CEB-G128), a new ultra-fast next-generation memory card that is ideal for professional and industrial use. With its super-fast speed of up to 1700MB/s (read) along with highly reliable toughness, this memory card supports the future evolution of digital devices.

CFexpress Type B has the same form factor as XQD cards and is designed based on a new specification which adopts the latest interface, PCIe®3 Gen3, standardized by the CompactFlash Association.

There are three types of CFexpress set by the CompactFlash Association.

Compared to current CFast memory cards, the new CFexpress Type B cards are three times as fast, speeding up workflows when transferring files, making copies or backing up. 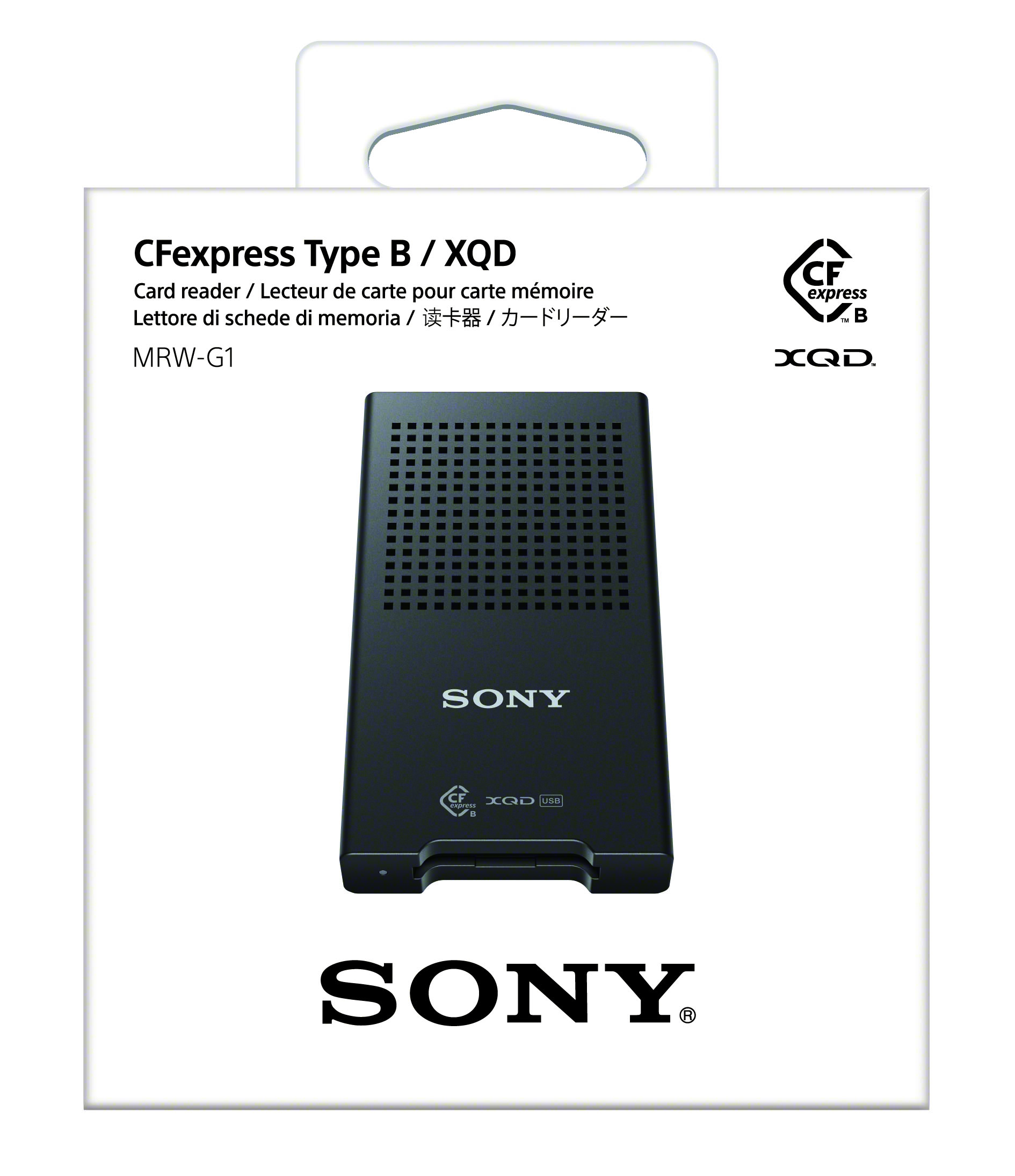 A new CFexpress Card Reader, MRW-G1 has also been announced and is optimised for Sony CFexpress Type B memory cards. The reader is also compatible with Sony XQD card G series and M series.

The Sony CFexpress Type B memory card has superior strength, surpassing the CFexpress standard by a factor of three, being able to withstand 70N of force in bend, and five times greater withstanding falls from up to 5m high.

As professionals, there is no room for error and gear needs to be reliable. The cards are temperature proof, X-ray proof, anti-static and have a UV guard so it can perfectly support usage in tricky or tough environments.

Media Scan Utility is PC software that automatically scans your Sony CFexpress memory card every time you connect it to a PC via your MRW-G1 card reader4. The software keeps you informed of the condition of your card and lets you know if you’re nearing or have reached the flash memory limit.

The Sony CFexpress Type B memory card and the CFexpress MRW-G1 Card Reader will be on the market in early summer 2019.