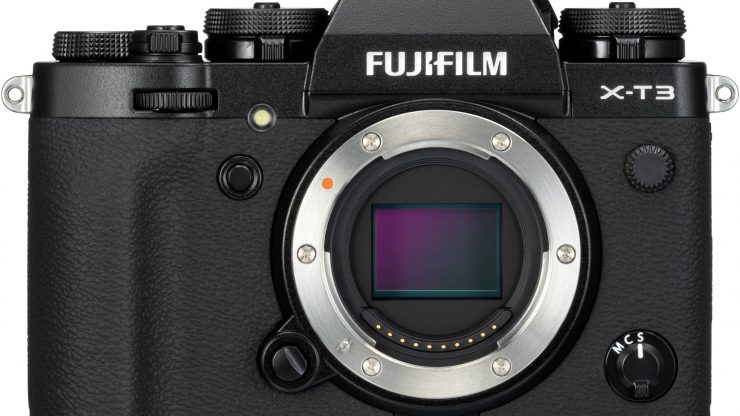 Fujifilm X-T3 users got excited for Version 2.0 firmware that was supposed to fix the 4GB file limit when shooting video. Fujifilm has now released Firmware Update Ver.2.10 that officially fixes the issue.

The key to avoiding the split clips at 4GB is to use an SD card that is equal to or greater than 32GB. 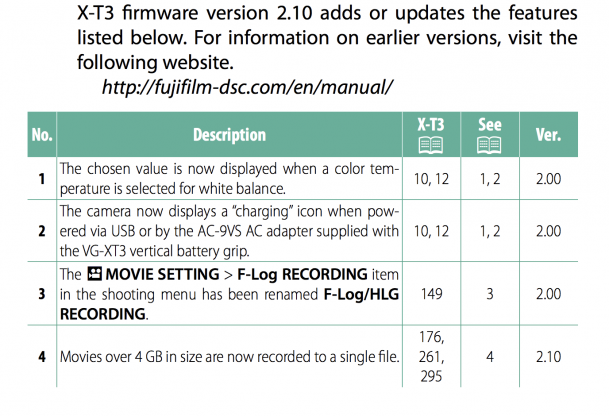 A total of four updates are included in Version 2.00 and 2.10 with the fourth being 4GB limit fix. 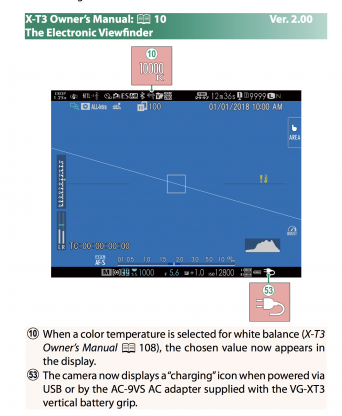 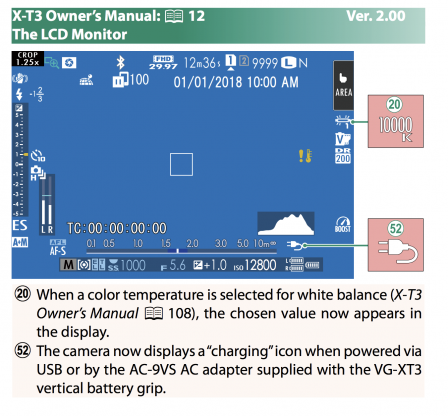 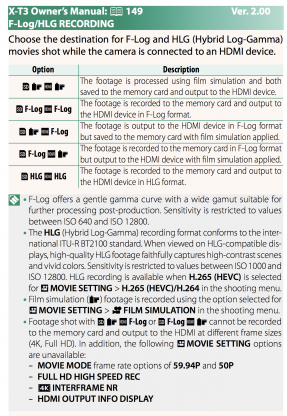 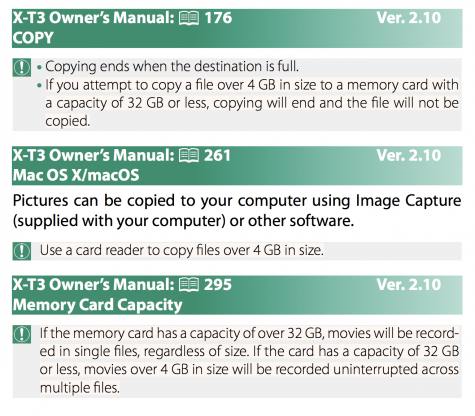 This update is the one I was waiting for as the 4GB file limit when shooting 4K was a bit of a hassle. Not anymore.