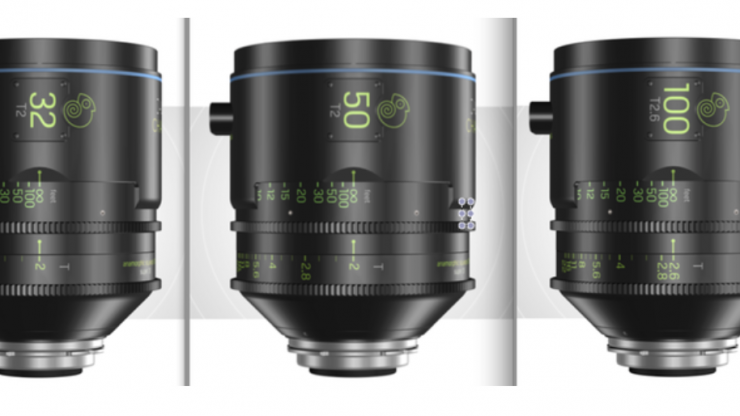 The Caldwell Chameleon Anamorphic lenses use a 1.79x squeeze ratio and have been designed for use with digital sensors. The flare characteristic are said to be very reminiscent of classic anamorphic lenses.

They can be configured for both S35 and Full Frame sensors

There is both a Super 35+ series and a Full Frame Series available. The lenses can be configured with different rear optical groups depending on your application. The Super 35+ Series can cover Super 35 + cameras, or be configured to cover large format cameras like the RED MONSTRO, ARRI ALEXA LF, or the Sony VENICE. All 7 lenses in the series are uniform in size and have a minimum focus of 2.5 feet. The Chameleons have a unique look and they are claimed to embody the distinct aberrations one would expect from anamorphic lenses but with a subtle elegance. 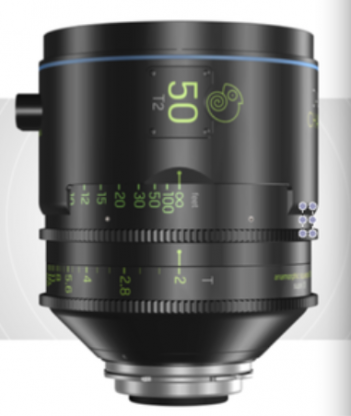 The Super 35+ Series will cover a minimum image circle of 33mm, and the actual image coverage will vary depending on the focal length.

A conversion kit will be available that will convert the Super35+ Series to the Full Frame Series. These kits include optics, focal length plaques, and focus and aperture rings.