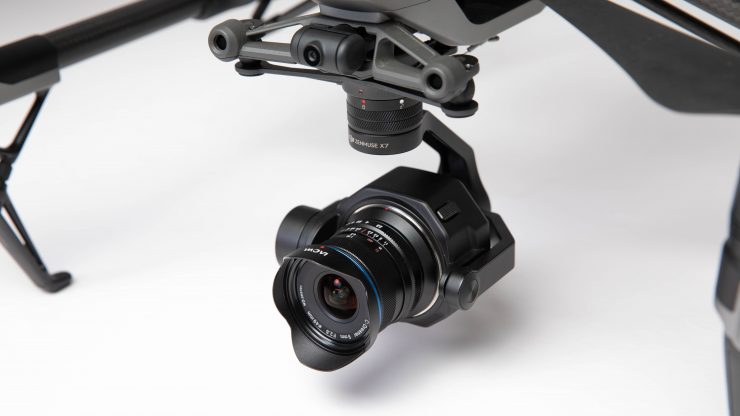 The Laowa 9mm f/2.8 DL Zero-D that was announced just before Photokina last year is now shipping. It is the widest lens available for the DJI X7 cameras & Inspire 2 drones. Venus Optics, the maker of Laowa camera lenses is no stranger to making unique and interesting lenses.

The Laowa 9mm f/2.8 is not a new lens, but now it’s available in the native DL mount that is found on DJI’s X7 cameras. The lens has exactly the same specifications and optical performance as the existing Fuji X, Sony E and Canon EF-M mount versions that were launched in 2018. The lens feature an ultra-wide 113° angle, cover Super35-sized sensor and has close-to-zero distortion. 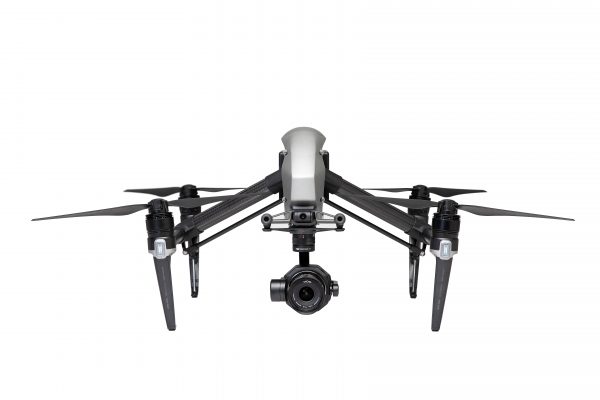 The Laowa 9mm is significantly wider than the currently widest DL lens (i.e. 80°) that is available. Having an ultra-wide lens on a drone can produce some interesting results depending on what you happen to be shooting. With a reasonably fast f/2.8 aperture, the lens also gives you a bit more flexibility when conducting aerial videography. 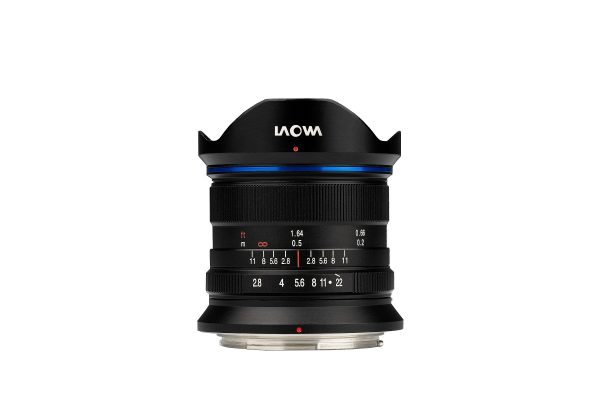 Venus Optics claims that the lens has been carefully designed to reduce the optical distortion to a close-to-zero level. The size and weight of the lens have also been compressed to. The lens weighs only 210g (0.46 lbs) and is 60mm (2.36 in) long. The optical design of the lens comprises of 15 elements in 10 groups with 2  aspherical elements and 3  extra-low dispersion elements. This optical design is said to minimize distortion and chromatic aberrations while still delivering superb optical performance. A 49mm filter thread is also included so you can use ND filters. 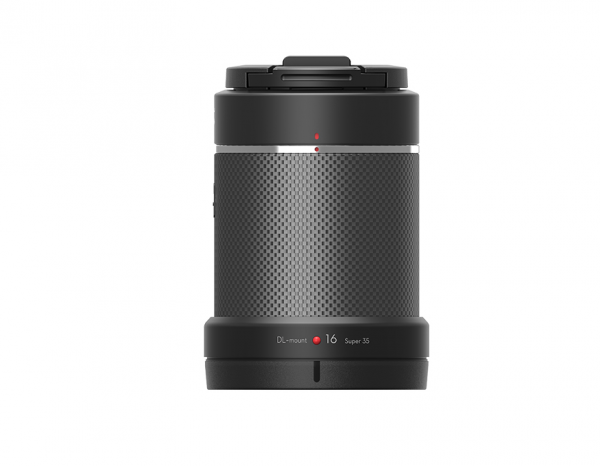 
Above you can see a comparison in terms of field of view between the Laowa 9mm and the Zenmuse X7 DL-S 16mm.

The retail selling price of the Laowa 9mm f/2.8 Zero-D DL mount in $499 USD. Pricing may vary in different countries. The lens is now available to order from Venus Optics authorized resellers and official website.