The Lentequip Safetap Connector is one of those products that really shouldn’t need to exist, but I’m glad it does. The Safetap Connector reinvents the P-tap (or sometimes called D-tap), a power connector that a lot of shooters use.

So how is it different from a regular P-tap? 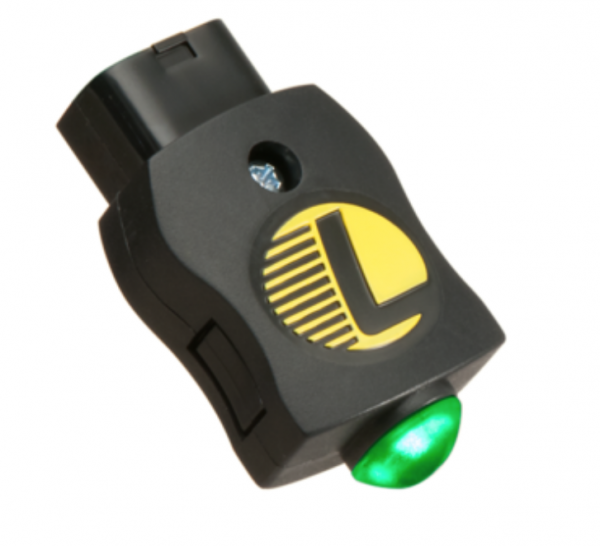 What Lentequip have done is to incorporate equipment protection with patented technology into a D-tap connector. What this does is to provide built-in intelligence monitors that look for reverse polarity, over/under voltage, and short circuits, as well as preventing battery deep discharge. Now, this isn’t a new product, it has actually been around since 2015, but I doubt many shooters even knew of its existence.

Why do you need equipment protection inside a P-tap? 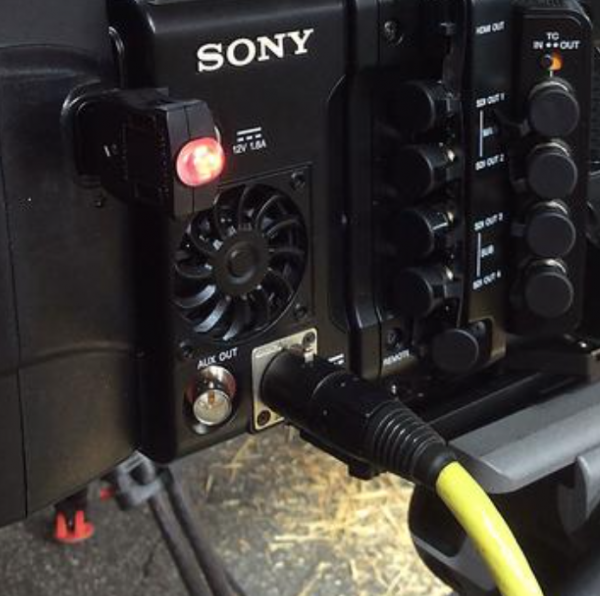 Unfortunately, it is quite easy to put in a P-tap or a D-tap cable backwards. If you do put it in backwards it can instantly fry the product you are trying to power. Reverse polarity insertions are among the leading causes of P-Tap’ed equipment failure.

The other unfortunate side to this problem is that a lot of manufacturers don’t put any protection circuitry to make their products reverse-polarity proof. This really is crazy considering it costs just a few dollars to do.

I’ve fried a few components in the past where I was rushing to get something done and accidentally plugged a P-tap cable in around the wrong way. Instantly the product I was trying to ower stopped working. This can be a very expensive mistake and you wouldn’t want to do it with a high-end wireless video transmission system.

How does the Safetap Connector work?

The SafeTap detects if you plugged a P-tap connector in around the wrong way and it will instantaneously stop the output to the device it is connected to. Lentequip’s SafeTap connector features the first ever computer-controlled connector. The reverse polarity protection alone will save rental houses and owner-operators costly repairs with unnecessary production downtime and lost revenue. 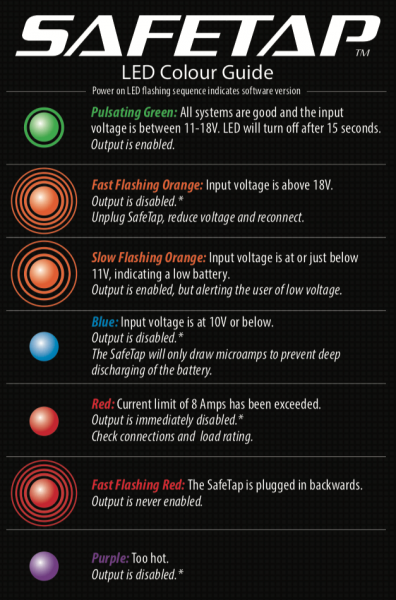 The SafeTap provides user feedback via its multicolored LED. 8 amps continuous may be drawn from the connector but may have to be slightly de-rated based on ambient temperature, lead length and cross-section cable used. A sleep mode is activated at 10V, indicated by a blue light, to guard your battery against deep discharge. This feature prevents your costly power source from draining into the damaging extreme low voltage zone should you inadvertently leave a powered accessory unattended. 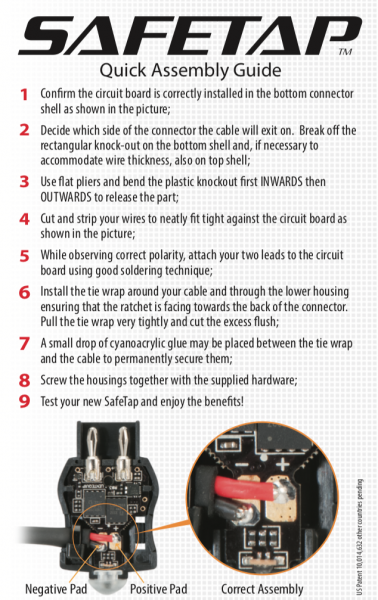 The SafeTap was also designed with easy and speedy assembly in mind. Knock-out sections on the left and right side of the housing allow for easy cable exit. Cable strain relief is accomplished via a simple yet effective tie wrap which resists considerable pull-out forces thanks to friction features built into the lower shell housing.

A single Lentequip Safetap Connector costs $69.95 USD and a 5-pack is available for $299.75 USD. While $70 may sound like a lot of money for a single connector, it is a small price to pay to prevent you from accidentally destroying or damaging a piece of equipment that costs thousands of dollars.