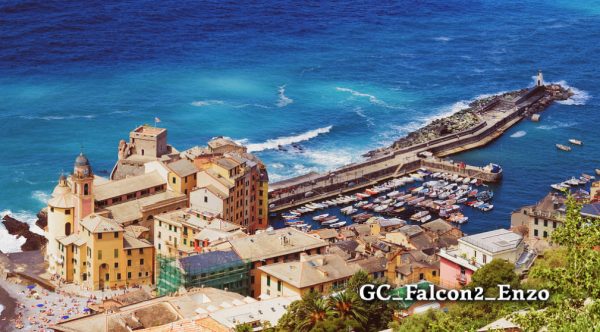 Each LUT has a DLOG-M version that is designed for use when you shoot in DLOG-M (0, 0, 0) with your Mavic 2 Pro. Also included are Rec.709 versions of the LUt hat can be used on any corrected image. The DJI Mavic Pro 2 can shoot in 10-bit D-Log-M color profile which makes it a lot easier to grade and manipulate your footage than the previous Mavic Pro. 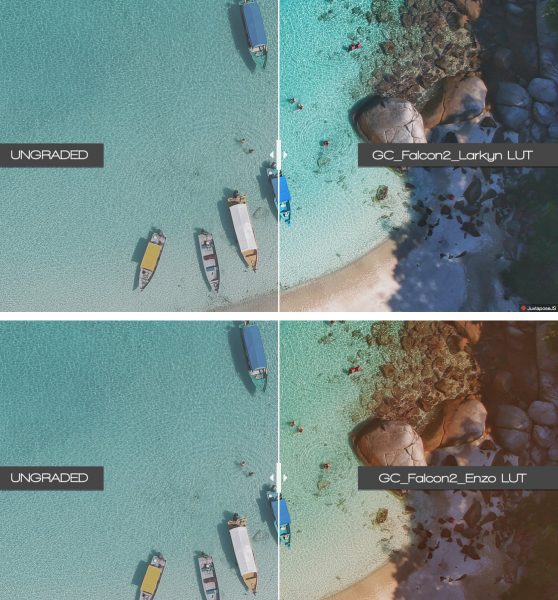 The LUTs do look to be fairly extreme in terms of what they do, and whether or not they will work for you is going to be a very personal choice. 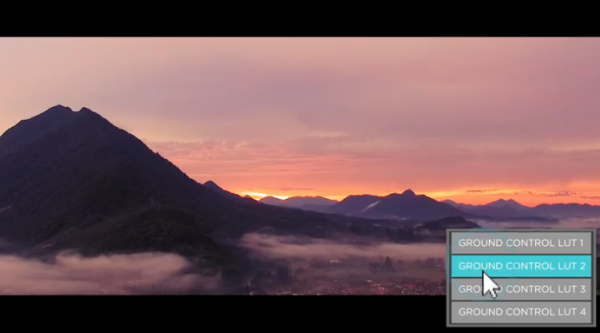 The Ground Control Falcon 2 LUTs for the DJI Mavic 2 are easy to use and will provide a very quick and easy way to stylize your footage if that is what you require.

Ground Control LUTs are compatible with:

The Ground Control Falcon 2 LUTs for the DJI Mavic 2 Pro are now available to download for $29.99 USD.