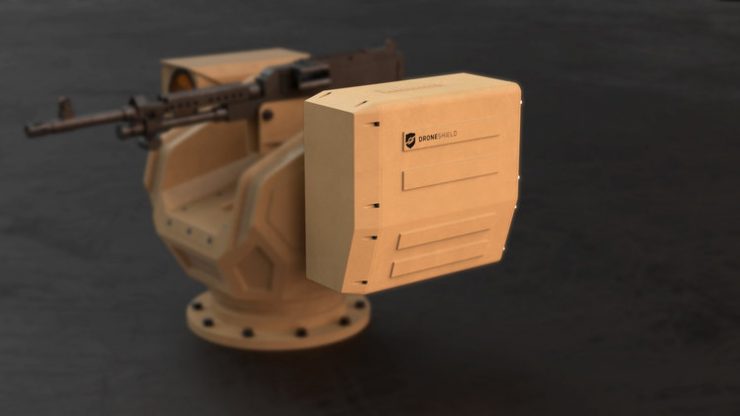 DroneShield who have been making a complete system of products and services for the last couple of years to aid in the defense of drone threats has released another product called DroneCannon RW. Now while I realize this is a little off topic for Newsshooter I thought it may still be of some interest to our readers. 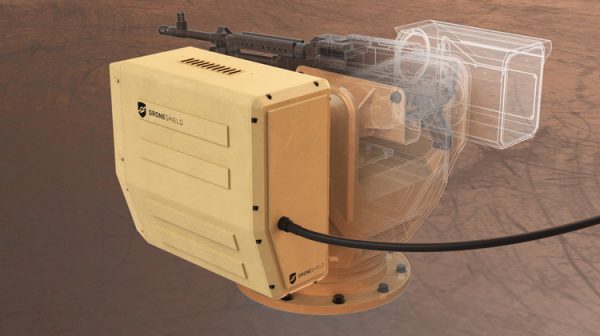 The DroneCannon RW is a lightweight, soft kill, drone jamming solution for use on remote weapon stations. The DroneCannon RW module will force drones (single or swarm attack) into a fail-safe mode where they will either hover or slowly descend. This function will allow the operator to utilize a kinetic weapon or other mounted equipment to more easily neutralize the target. Included DroneShield jamming technology has been developed specifically for drone mitigation, offering an effective response to an urgent threat.

DroneCannon RW has been engineered specifically for mobile operations, incorporating a lightweight chassis and optimized electronics with shock and vibration isolators. The DroneCannon RW module has been designed for use on any remote weapons station.

Historically, DroneShield has focused on “soft kill” counter-drone solutions, which means that DroneShield’s products interdict drones through technological interference rather than physical kinetic impact. Military users around the world recognize that “soft kill” drone defences are particularly effective, however, they already have in service “hard kill” systems that are not drone defence-focused (a “hard kill” system is a conventional kinetic weapon that affects its target by physical impact, through bullets and other projectiles). User feedback is that many global militaries are seeking “soft kill” solutions that integrate with their existing “hard kill” systems. 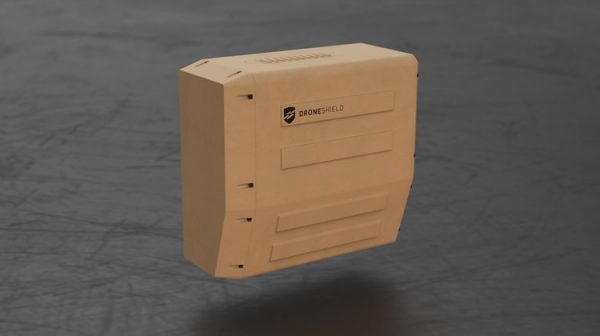 Consequently, the newly-released DroneCannon RW is a lightweight “soft kill” counter-drone jammer which is designed for use on remote weapon stations (unmanned gun systems) as part of a combined “hard kill/soft kill” layered system. It is system-agnostic and can be integrated with any third party remote weapon station, thus allowing manufacturers of unmanned weapons systems to add a “soft kill” option to their existing products, which may already be in service.

Even though the number of drones being used specifically for threats against people or property is extremely low, it’s better to be safe than sorry. It would be very easy for consumer drones equipped with explosives to be flown over many miles and then dropped or crashed into targets. For governments and security organizations being able to neutralize a target before it can do anything dangerous is crucial. Small consumer drones are easy to deploy and make for a very small target if they need to be shot down by conventional methods. 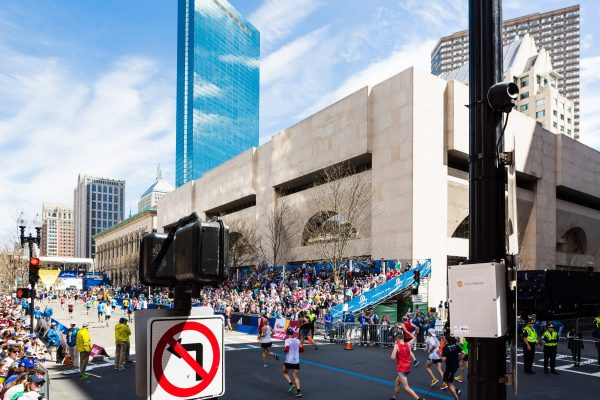 You may not have seen drone defence systems anywhere, but they do exist, and they are being used all over the world. DroneShield systems were being used during this years Boston Marathon.

Rugged and Lightweight: Optimised for mobile operations including effective shock and vibration dampening.

Warranty
12 months from date of shipment