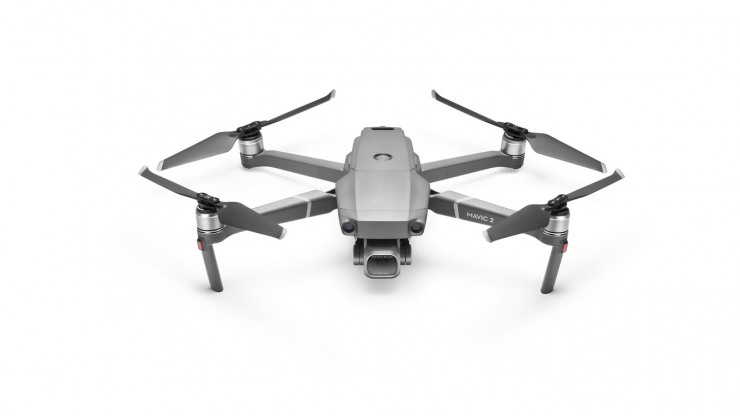 DJI has been approved to offer Low Altitude Authorization and Notification Capability (LAANC) services for professional drone pilots. After a rigorous test and validation of DJI’s technology capabilities, the U.S. Federal Aviation Administration (FAA) on Monday announced its approval of DJI as a UAS Service Supplier, allowing DJI to offer its customers near-real-time authorization to fly in controlled airspace near airports. 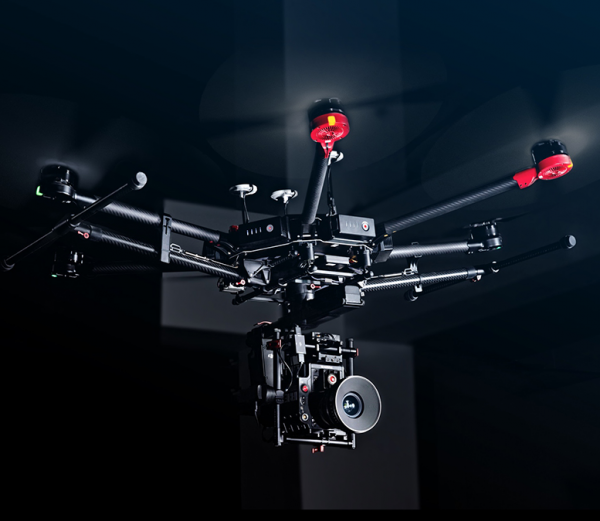 The FAA established LAANC this year to help professional drone pilots operate within controlled airspace at approximately 500 airports where commercial drone flights are generally prohibited without authorization. LAANC designates locations within that airspace that can be used safely up to approved altitudes and monitors temporary flight restrictions and other limits that could affect flights there. Pilots can use LAANC to review those limits, plan flights and file applications. LAANC processes those applications instantly and provides information about those flights to FAA Air Traffic, improving situational awareness and enhancing aviation safety. 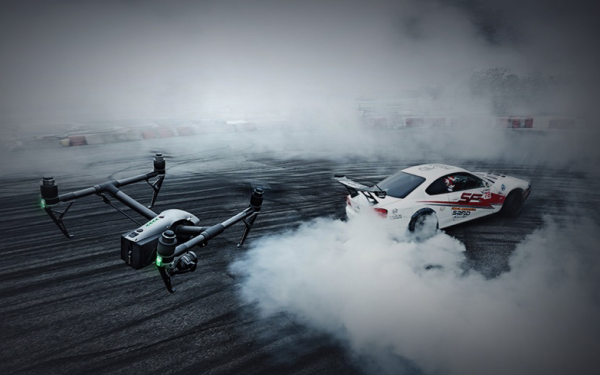 Before LAANC, using drones for productive work near many airports required detailed applications and up to months of waiting, even when the benefits were clear and safety was prioritized. Now, LAANC allows easy drone use in more than 2,000 square miles near airports, including many populated areas that can benefit from drone operations. These means that more than 100,000 Part 107-certified drone pilots will now be able to perform valuable work – from inspections and surveys to filming and photography with full proper authorization. If you aren’t familiar with Part 107-certified, on June 21st, 2016, the FAA finalized a new regulatory framework for small unmanned aerial systems. Titled Part 107, these new regulations effectively create a new drone certification process that covers the majority of low-risk, commercial sUAS flight operations.

DJI’s approval as a UAS Service Supplier shows how they are collaborating with the FAA and other national aviation authorities around the world to enhance and improve safety while integrating drones into the airspace. Last year, DJI worked with the FAA to develop a mandatory DJI Knowledge Quiz that pilots must pass before taking their first flights with DJI drones, and has expanded the program to the United Kingdom and Australia as well.

As a UAS Service Supplier, DJI now has the ability to allow enterprise customers and other professional users to use their DJI accounts to apply for LAANC approvals while planning their flights. Further details on LAANC integration into DJI’s product ecosystem will be announced in due course.