UltraSync BLUE uses Bluetooth pairing to connect to a device. This enables timecode to be transmitted wirelessly from UltraSync BLUE directly into the media file of a connected device. The nice facet of this is that the timecode is embedded directly into a timecode track, so there is no need for any additional conversion software; the metadata is in the right format to be automatically recognized by professional NLEs. This sounds very similar to the way the AtomX Sync module for the Ninja V works. 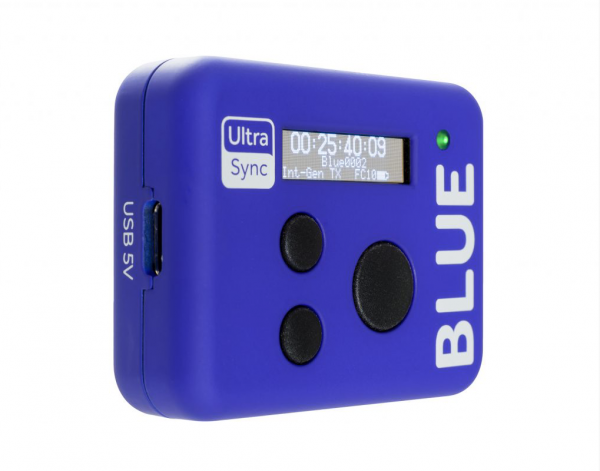 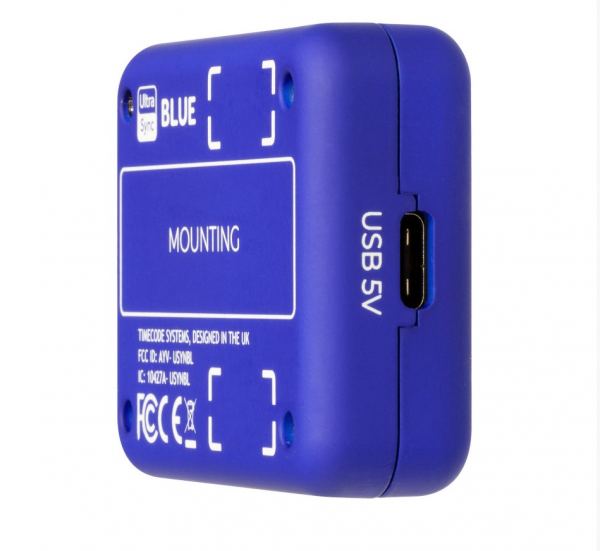 A unique feature of UltraSync BLUE is the ability to use a single unit to sync up to four recording devices shooting in close range over Bluetooth — a great option for small shoots and interviews, and also for content captured for vlogs and social media. 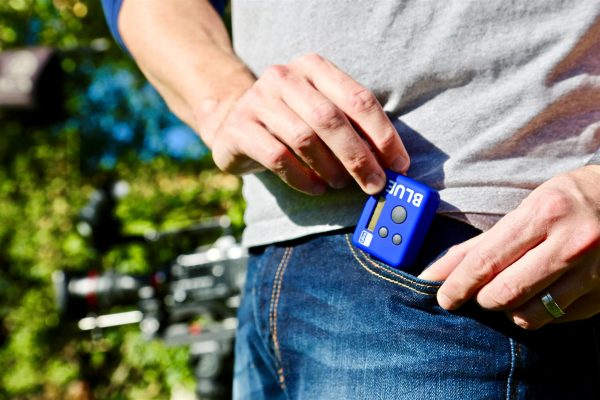 UltraSync BLUE is also designed to work seamlessly with the rest of the Timecode Systems product range. For more complicated shoots UltraSync BLUE can be connected to devices over Bluetooth and then synced over robust, long-range RF to other camera and audio recorders using Timecode Systems units. This also includes any equipment containing a Timecode Systems OEM sync module, such as the AtomX® Sync module that was recently launched by Atomos for the new Ninja V. 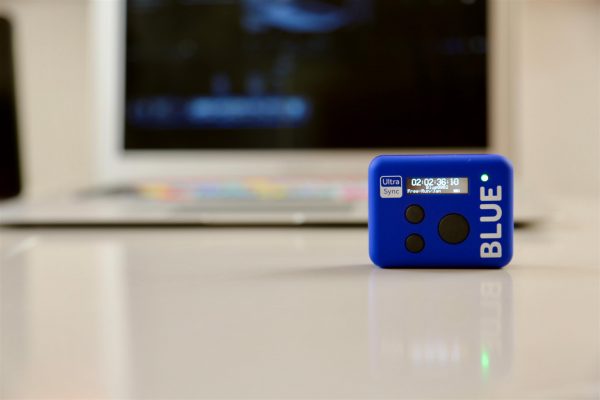 Timecode Systems is now working with manufacturers and app developers to adopt its new accurate timing protocol into their Bluetooth-enabled products. At launch, both the MAVIS professional camera app and Apogee MetaRecorder app (both for iPhone) are already fully compatible, allowing — for the first time — sound and video recorded on iPhone devices to be synchronized over the Timecode Systems network.

Zoom Corporation is working on new releases of H3-VR Handy Recorder and F8n MultiTrack Field Recorder. When released later this year, both of these Zoom sound recorders will have the ability to receive timecode over Bluetooth from the UltraSync BLUE.

Timecode Systems is now taking orders for UltraSync BLUE and they will start shipping this month.