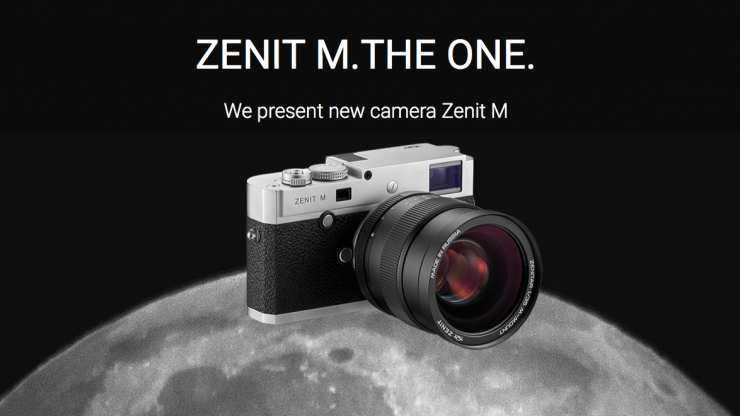 Zenit is probably not a name that most people are familiar with. Zenit is a Russian (and formerly Soviet) camera brand whose trademark was 35 mm SLR cameras. Zenit hasn’t made a camera for more than 30 years, but now Leica has decided to revive the Soviet icon. This is slightly ironic as the new Zenit M is inspired by the old Russian Zenit and Zorki cameras, which originally got their inspiration from Leica cameras. I guess what comes around, goes around. 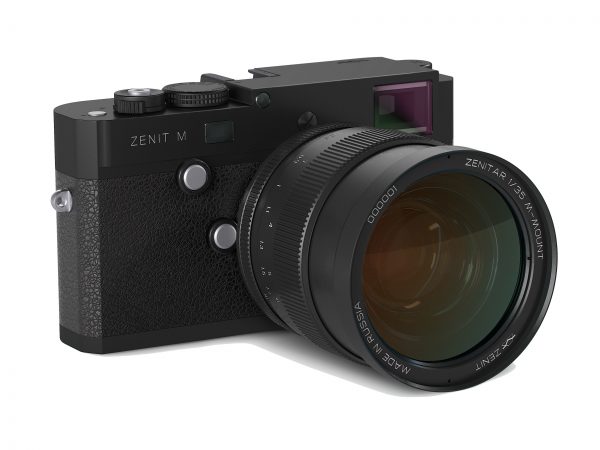 The camera comes with the very fast Zenitar 35mm f1.0 lens. The lens has an aperture range of f/1.0 to f/16 and its optical design consists of 9 elements in 8 groups. It’s Bayonet M-mount and weighs in at 740g. This lens should be capable of producing some very nice bokeh and very dreamy out of focus highlight areas. It is kind of crazy to think of a 35mm f/1.0 lens coming as a kit lens.  The lens has a very large focus throw for a stills lens, but this is actually a good thing because if you want to shoot at f/1.0 you need all the help you can get. If you want to get some sort of indication of what it might look like, below you can see a video )although not a very good one) showcasing the abilities of the Zenitar 50mm F1.2 APS-C lens.

The Zenit M utilizes a full-frame 24MP CMOS sensor and has an old school rangefinder design. It looks to be a nice mesh of old and new and it features a very basic control layout and clearly labeled direct access buttons on the back of the camera next to the LCD screen. 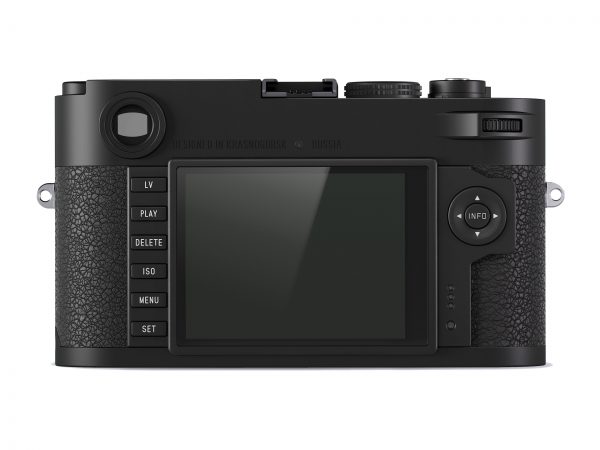 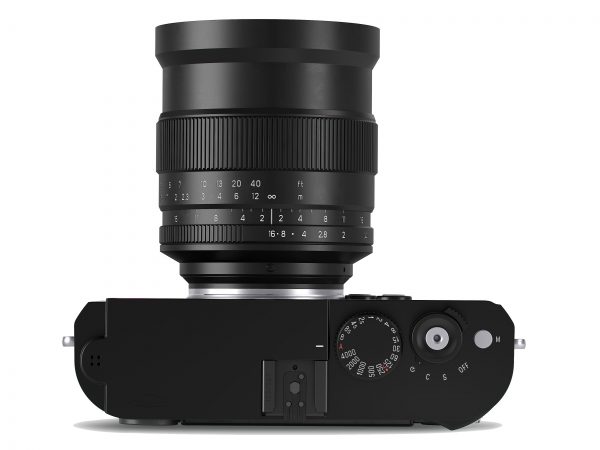 Yes, the Zenit M can shoot video, but only Full HD (1920×1080) in Motion JPG / Quicktime. It is apparently capable of audio capture, but there are no specifications listed for whether that is done through an external microphone or an inbuilt microphone. We also currently have no idea whether there is an HDMI output, but I would think it is highly unlikely. 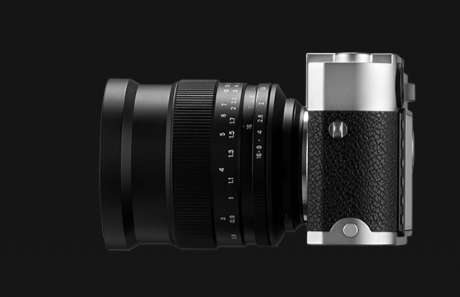 The new camera will be available in Europe in December and from January 2019 in Russia. The Zenit M is being designed in Russia but built in Germany by Leica. The camera is strictly being targeted at the high-end consumer who wants something that is very unique. It is expected to sell for between €5,000 to €6,000 ($5,825 USD – $6,988 USD). If that wasn’t the bad news, the camera is probably only going to be made in very limited numbers.