Share this article
Fujifilm has launched a new GFX Series medium format mirrorless digital camera, the Fujifilm GFX 50R, and given us a glimpse into their future flagship model, the GFX 100 which will feature a 102 million pixels image sensor 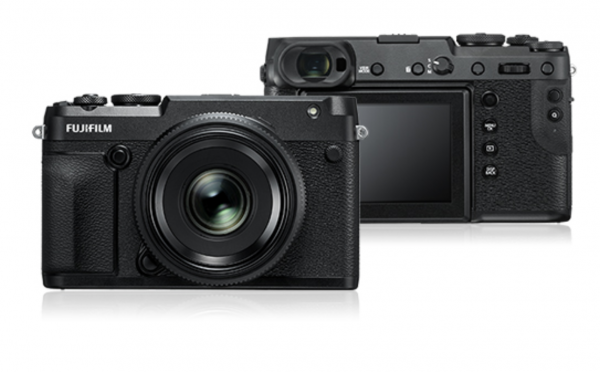 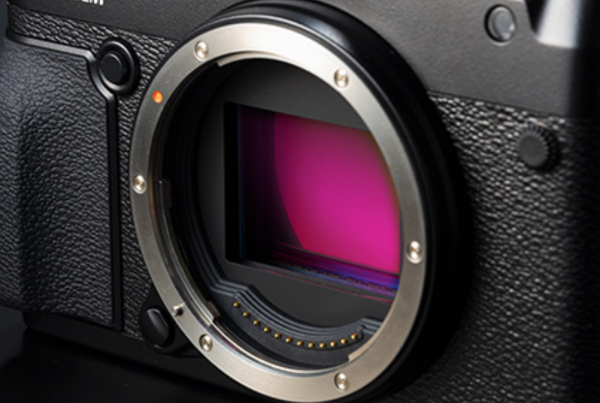 Fujifilm claims that the GFX 50R produces ultra-high image quality by incorporating a Fujifilm G Format Image Sensor with 51.4 million pixels, and the X-Processor Pro high-speed image processing engine. For a medium format camera it is very lightweight, tipping the scales at just  775g, that’s 145g less than the GFX 50R.  The GFX 50R is the follow up to the companies GFX 50S which was announced back in February 2017.

Its image processing engine is the same one used with X Series digital cameras with APS-C size sensors. It also incorporates Fujifilm’s unique “Film Simulation” mode, which allows shooters to get color reproduction of photographic films such as PROVIA, Velvia and ACROS. 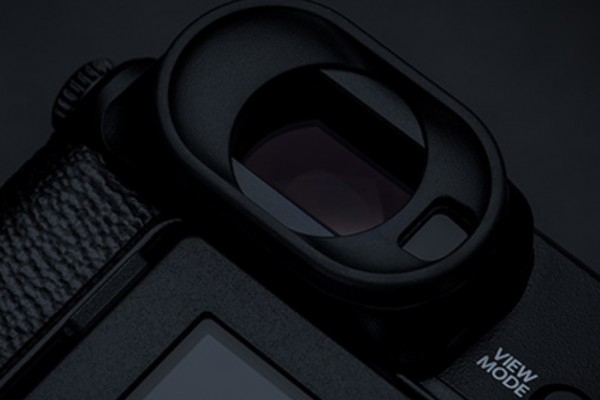 The electronic viewfinder has a magnification of 0.77, and uses a high resolution 3.69 million dot organic EL panel. Accurate focusing is also possible even when shooting with the large sensor for medium format size, which has a shallower depth of field than the 35mm full-size sensor.
The camera includes a Focus Lever, a popular feature of X Series models, which provides instantaneous control of the focus point while letting the photographer maintain a firm hold on the camera. The upper surface of the body includes both shutter speed and exposure control dials. The body of the camera is made out of magnesium alloy body and is sealed in 64 different places to provide dust and weather resistance. 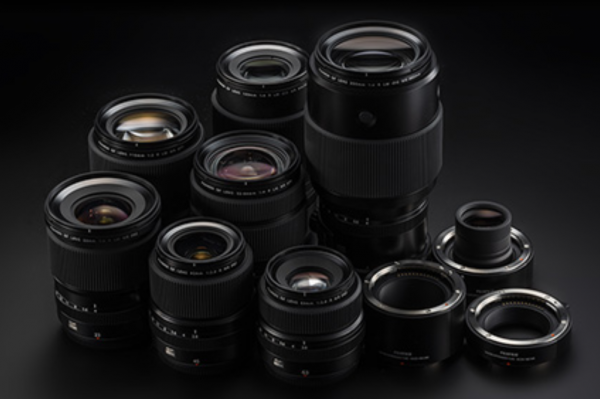 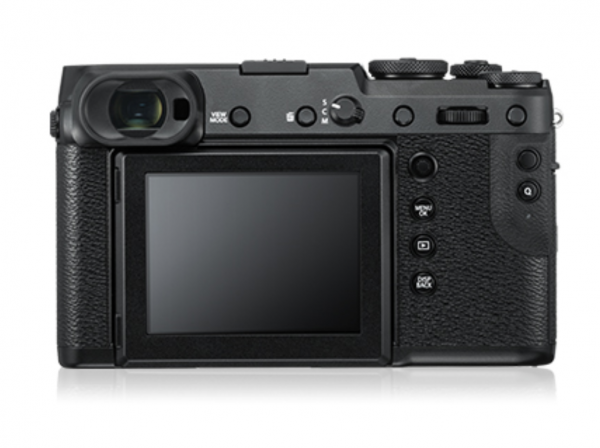 The GFX 50R also features a 35mm format mode which records only the central portion of the sensor (36.0mm x 24.0mm; equivalent to approximately 30 million pixels). The 35mm format mode works well with the FUJINON GF Lenses.
As far as video shooting is concerned, the GFX 50R is not going to win many people over. It’s limited to recording in HD (1920×1080) at frame rates up to 29.97p. The bitrate is only 36Mbps and recording times are limited to just 30 minutes. It’s a pity that manufacturers aren’t very forward thinking with video specifications in medium format cameras. Despite the high entry-level price of medium format cameras and lenses, you think there would be a market for high-quality medium format video capture.

The concept behind the GFX 100 is to create Fujifilm’s flagship model. The camera incorporates the world’s highest 102 million pixels image sensor which is larger than 35mm full size sensor. According to Fujifilm, the GFX 100 is the first medium format mirrorless digital camera in the world to incorporate phase detection pixels throughout the entire sensor (coverage ratio of 100%,) allowing for high-speed/high-precision autofocus wherever in the frame subject is located. This mechanism makes it possible to use autofocus to track moving objects, which was difficult with the traditional system of contrast autofocus, resulting in more precise continuous autofocus and performance capability that exceeds conventional expectations for medium format digital cameras.