The Aputure 120d II has been released and is already sold out from many vendors. The light is clearly popular with the indie filmmaker crowd wanting an affordable, bright and color accurate fixture. Some of the features in the 120d II are as follows. 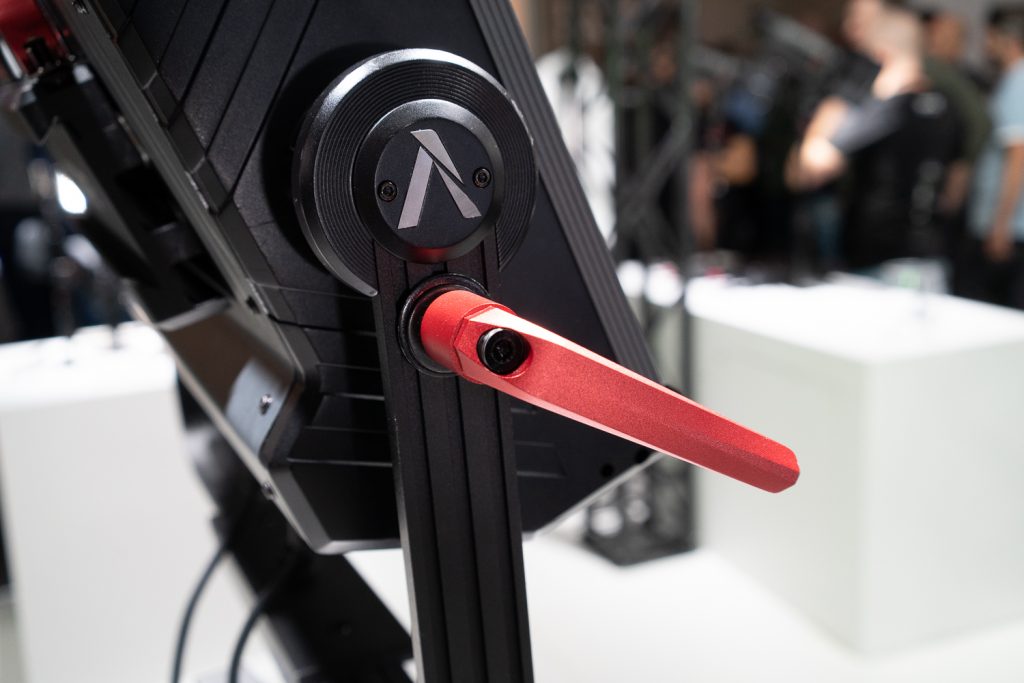 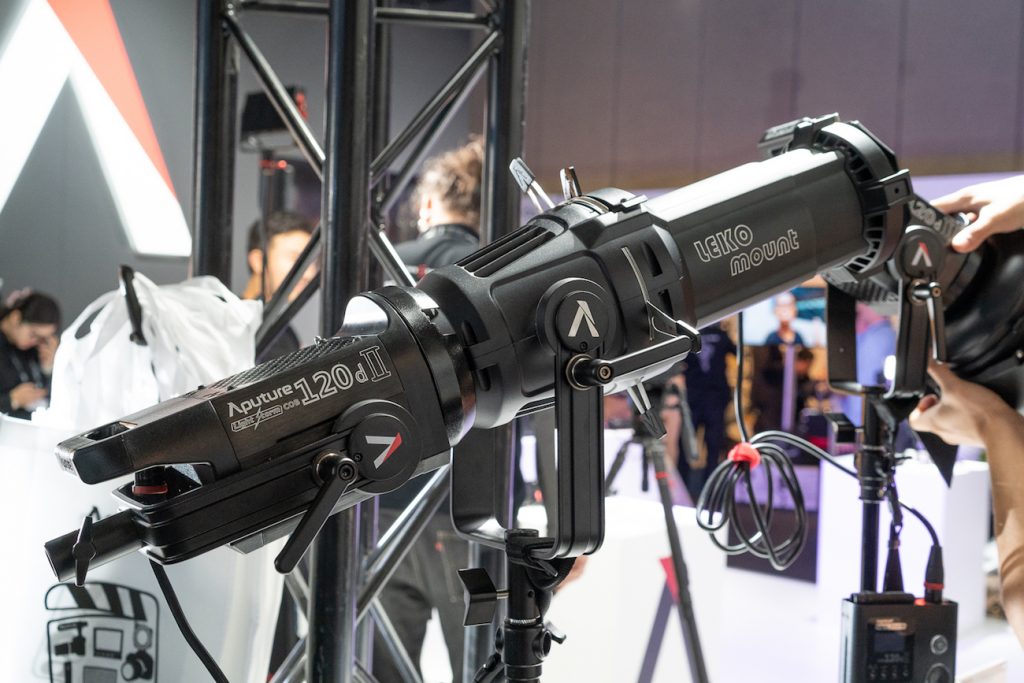 The LEKO attachment that was first shown at NAB 2018 is in the final stages and ready for production. The LEKO projection attachment is designed to project patterns and logos with crisp clean edges since it can be focused. 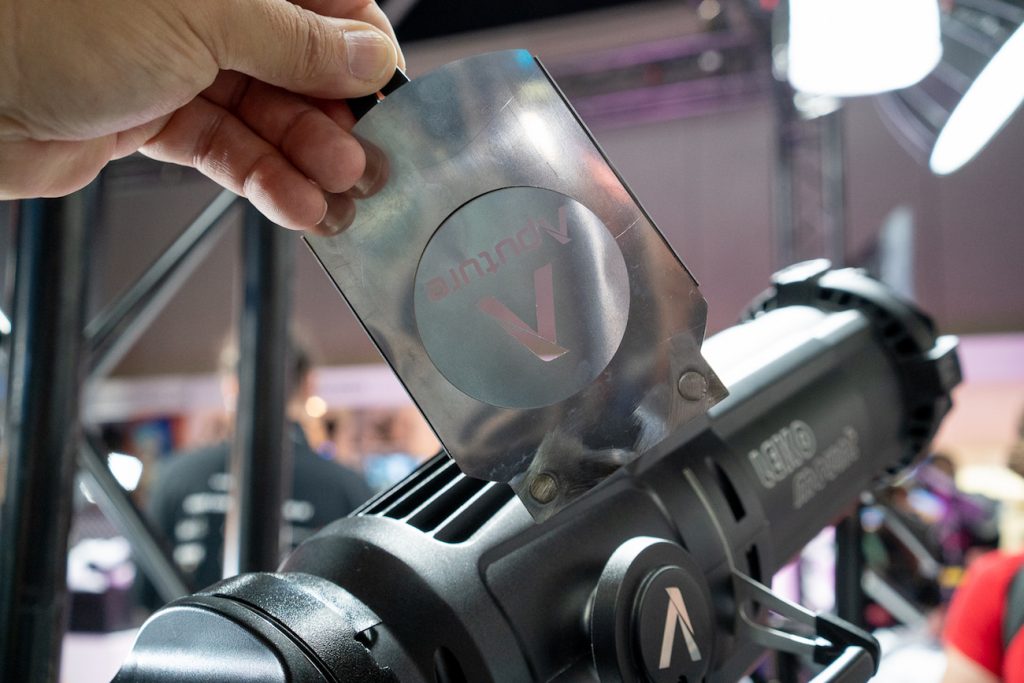 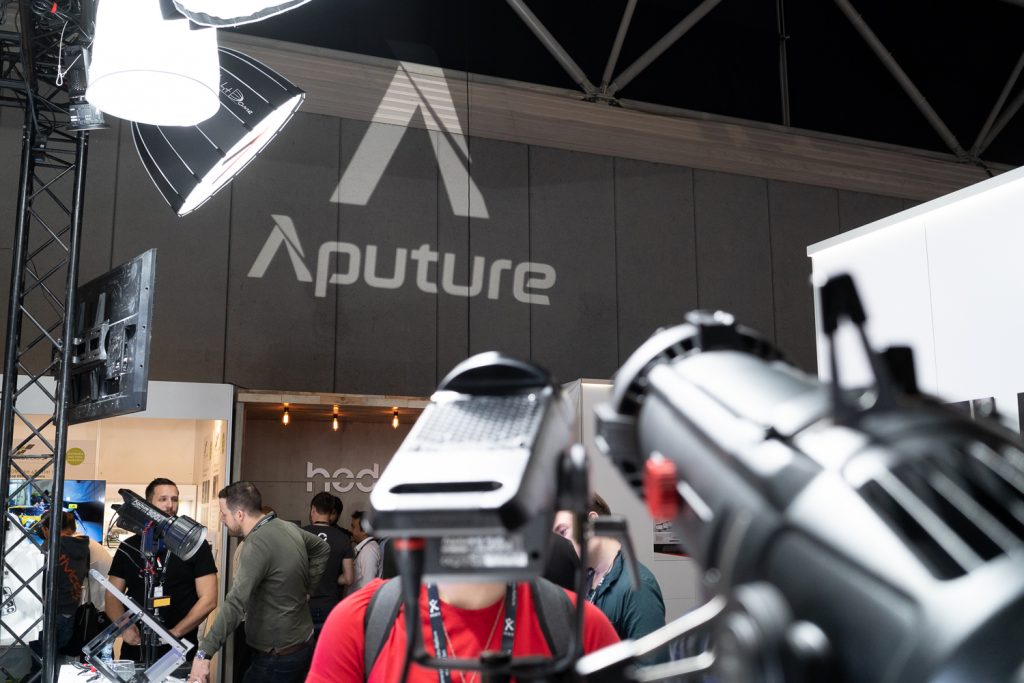 Also popular are cookies like Cucalorus patterns for adding interest in the backgrounds. The LEKO also has blades for creating shapes with light. Pricing is not set. 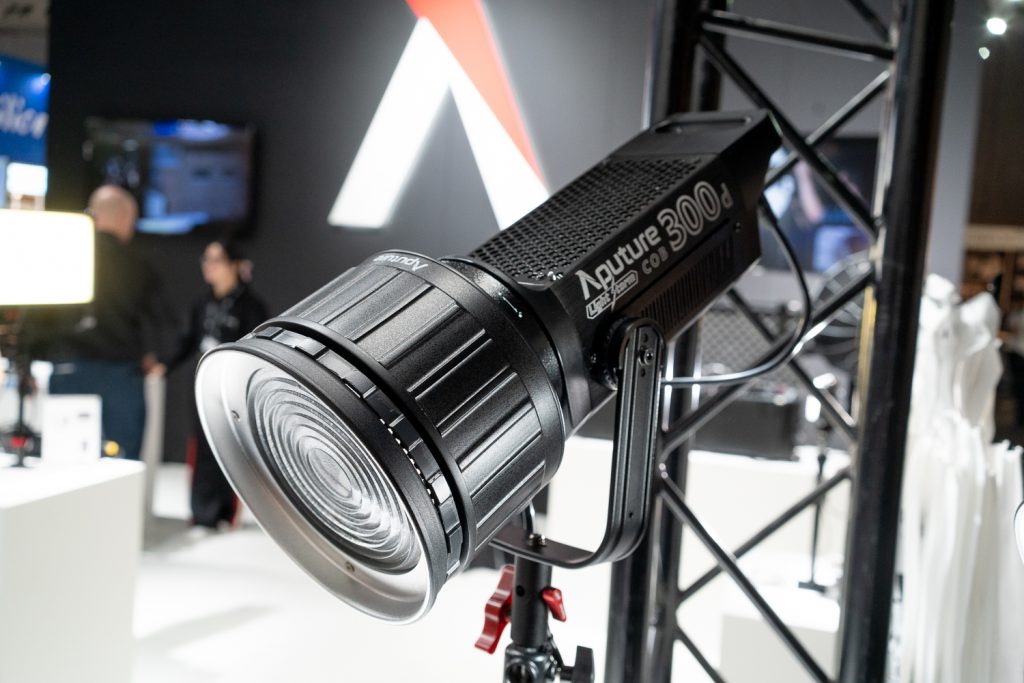 The new Fresnel is now 7″ as opposed to 5″ and has an added lens in the back that increases the output by twice as much. 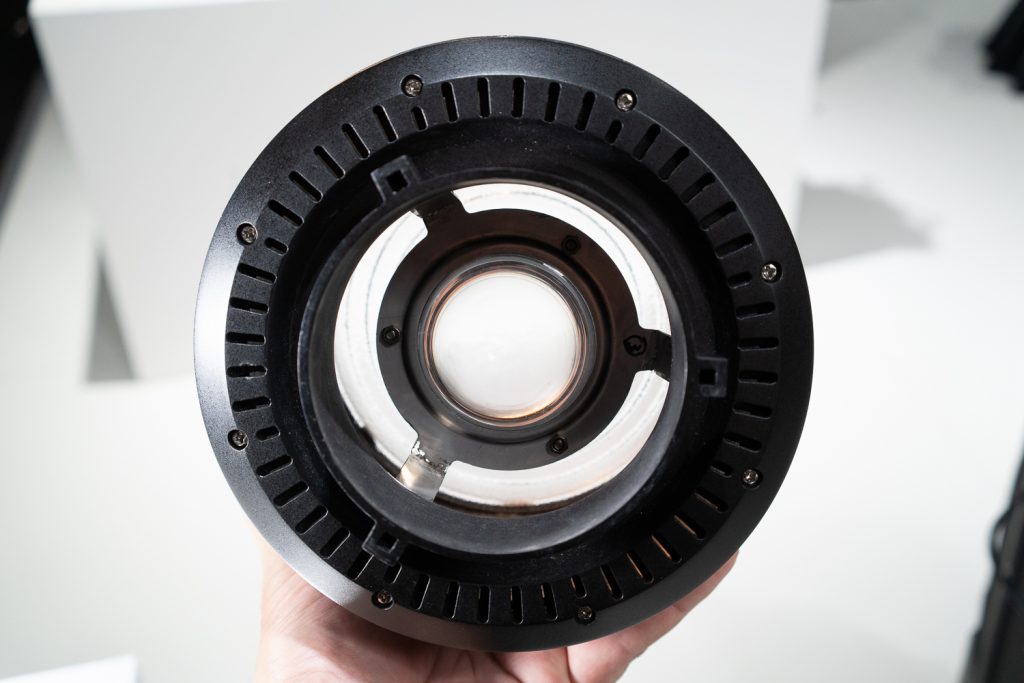 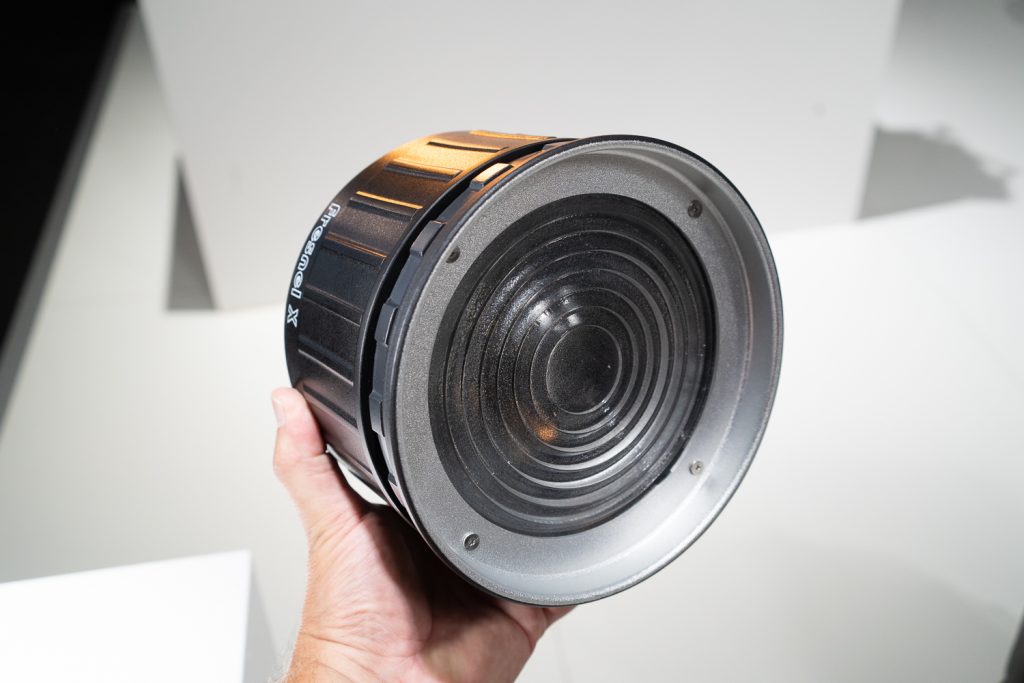 The front lens is also bigger for wider coverage without changing the front diameter of the mount for barn doors. To focus the light you spin the outer Instead of pulling forward. This outer housing also increases the space between the two and improves the cooling so it’s not as warm. Pricing is not set yet.

All in all some nice products coming out very soon.