With the Blackmagic Design Pocket Cinema Camera 4K and Atomos Ninja V both coming close to their shipping date Angelbird has media options for both.

The Pocket Cinema Camera 4K has two options. An internal CFast and USB-C.

Today Angelbird introduced the first ever 1 TB CFast card available today. This new high capacity CFast card can record up to 75 minutes of 4K RAW footage. Even more with ProRes.

The PKT SSD drive can be utilized with its USB-C connection and mounted to a cage like this one from Shape. 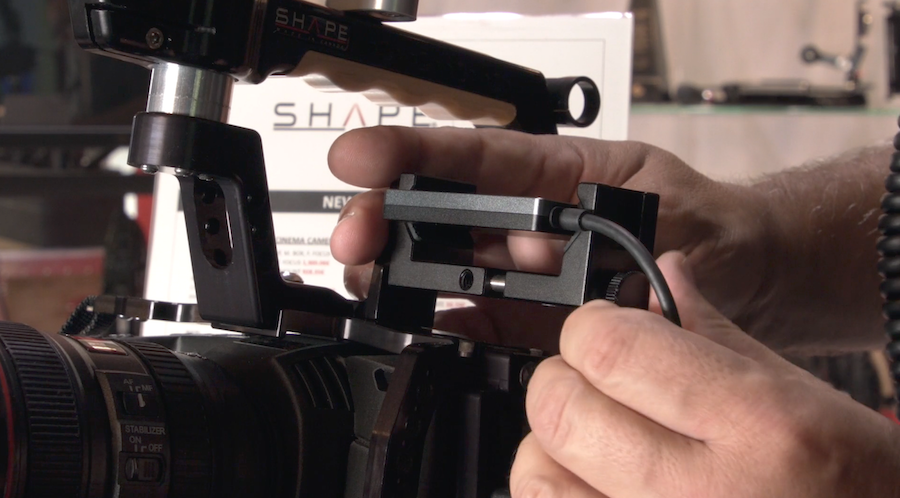 Angelbird will be offering a Match Pack with a 256 GB CFast card and an SSD2GO PKT in 512 GB. Pricing for the 1TB CFast is $999.00 US and will be available in early October. 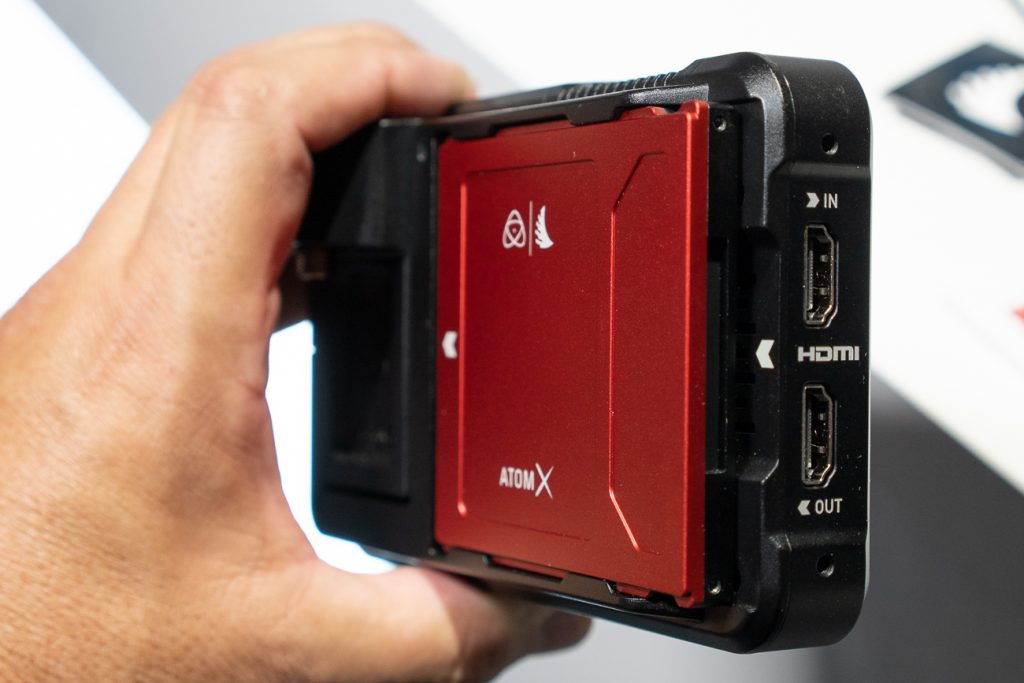 Angelbird’s AtomX SSDmini was custom made for the new Atomos Ninja V monitor recorder. The AtomX SSDmini is 20 percent smaller than the average SSD and fits the small footprint of the Ninja V. The new drives come in 500 GB and 1 TB of storage, has sustained read speeds of 550 MB/s and write speeds of 500 MB/s, captures CDNG up to 4K 30p, ProRes RAW HQ 5.7K up to 30p, plus 4K 60p and 2K 240p, sports a SATA III connector. Pricing starts at $251.00 US

Shot and edited by Scott Karlins