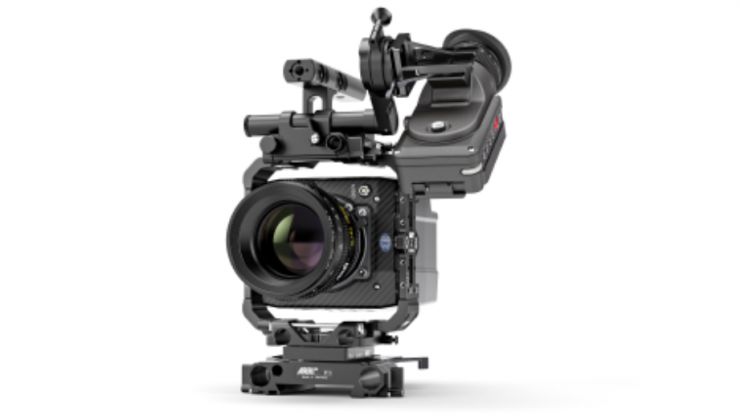 ARRI has introduced new accessories for the ALEXA Mini. The new items are vertical format brackets to help camera operators keep up with the latest filming trend of shooting vertical video, as well as an advanced power unit that maintains power to the camera during battery changes. 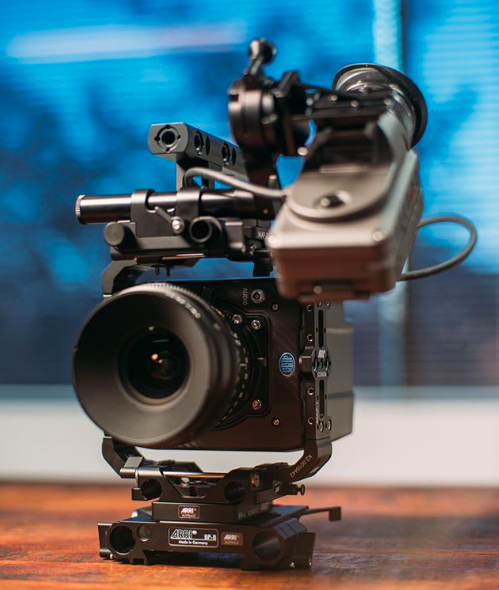 The set of four lightweight brackets allows the ALEXA Mini and its viewfinder to be rotated 90° on its lens axis, effectively providing stability for filming on its side.  Most of the current camera support accessories for ALEXA Mini can be used in vertical content capture. Accessories such as the Compact Bridge Plate CBP-1 (19mm studio) and CBP-2 (15mm studio), the Broadcast Plate for ALEXA Mini or the Mini Adapter Plates MAP-1 and MAP-2 will mount with the same functionality as when used for regular footage.

The ALEXA Mini rigged with the Vertical Format Adapters can also be used with ARRI Stabilizer systems, such as the TRINITY and Remote Head SRH-3. 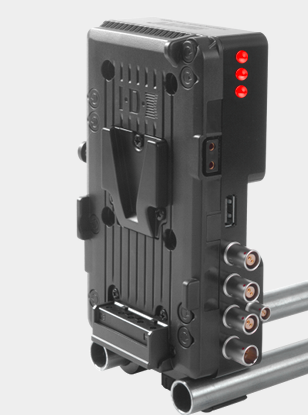 The Smart APU Advanced Power Unit facilitates fast-paced filming by keeping camera and accessories powered during battery changes. The advanced hot swap camera power supply is a compact unit available as V-mount and Gold-mount. It features an on-board battery buffer as well as six independent outputs. This is very similar to the way the Ambient VSLOT works on the Amira.

The battery technology is lithium-free and has no travel restrictions.