The new range of Compact Bridge Plates has been designed to specifically speed up configuration changes on set. The Compact Bridge Plate CBP-2 for ALEXA Mini is readily adaptable for use with 15mm studio rods. The CBP-3 (19mm) and CBP-4 (15mm studio) are for use with AMIRAs. These new bridge plates are in addition to the CBP-1 (for ALEXA Mini with 19mm rods) which was released in October 2017. 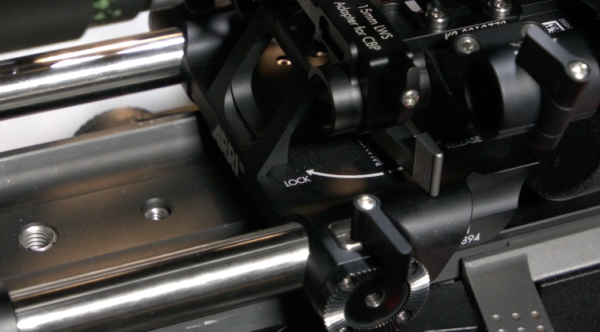 This range of Compact Bridge Plates has been ergonomically designed to be comfortable on the shoulder, sturdy on the dolly, and increase versatility, through the use of a unique top-mount system which allows the bridge plate to be swiftly attached to industry-standard balance plates.

The Compact Bridge Plates key feature is a revolutionary double pressure mechanism which allows the camera to be simply lifted off a tripod.