Blackmagic has announced Blackmagic RAW, a brand new RAW codec that moves part of the de-mosaic processing from the computer’s CPU into the camera itself. Blackmagic claim that by doing this they have been able to create an incredibly efficient codec.  With Blackmagic RAW, you get the same quality, bit depth, dynamic range, and controls as RAW, with better performance and even smaller file sizes than traditional video codecs (sounds a lot like ProRes RAW).

Blackmagic RAW Q0 or 3:1 has been designed for effects-heavy feature film and commercial work, where you need the highest possible quality. Blackmagic RAW Q5 and 5:1 are better suited for episodic television and independent films. Blackmagic RAW can even use 8:1 and 12:1 settings for where small files are created that are suitable for all kinds of uses such as broadcast news, live sport events, digital signage, A/V, and corporate video.

Blackmagic RAW uses an advanced de-mosaic algorithm. Part of the RAW processing is moved out of software and into the camera, where it can be accelerated. Noise management, sensor profiling, and new edge reconstruction algorithms are used to produce high-quality images with incredible depth, crisp details, and beautiful image separation. The partially de‑mosaiced images, along with the unique characteristics of the image sensor, are encoded and saved into the Blackmagic RAW file so you get total control over features such as ISO, white balance, exposure, contrast, and saturation. The partial in-camera accelerated de‑mosaic allows for extremely efficient compression. This results in significantly reduced processing on your computer, making it faster to decode and use the files while retaining the sensor data needed for full RAW control. 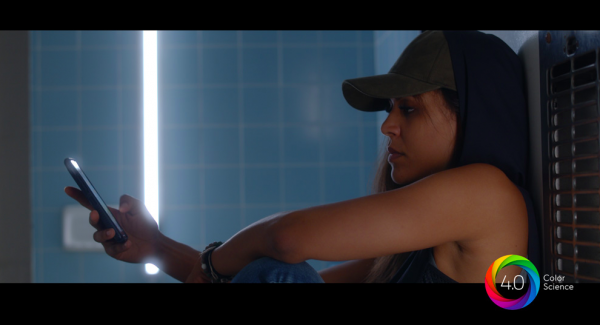 Blackmagic RAW uses Blackmagic Design Generation 4 Color Science for reproducing accurate skin tones and lifelike colors that rival those of cameras costing tens of thousands of dollars more. Images are encoded using a custom non‑linear 12‑bit space designed to provide the maximum amount of color data and dynamic range. Unlike traditional RAW workflows that rely on LUTs which alter the pixel data in a harsh way, Blackmagic RAW is non-destructive. It harnesses the power of metadata to ensure that the creative vision is carried through to post-production. Most importantly, Blackmagic has made a free SDK available that lets third-party software applications use the embedded sensor profile metadata if required.

Unlike traditional RAW formats, which are slow and processor intensive, Blackmagic RAW is designed to accelerate your post-production workflow. It’s highly optimized for AVX, AVX2 and SSE4.1 enabled processors, it’s multi‑threaded and it works across multiple CPU cores. In addition, Blackmagic RAW is also GPU accelerated and works with Apple Metal, CUDA, and OpenCL. Frame decoding and image processing are extremely fast, making Blackmagic RAW super smooth for editing, color correction and visual effects in DaVinci Resolve. Best of all, clips are stored as single files, not image sequences. That makes media management easier and file transfers faster than other RAW formats. Blackmagic RAW performance scales as processors and GPUs get faster, making it the only codec that’s ready for tomorrow’s higher resolution and higher frame rate formats. 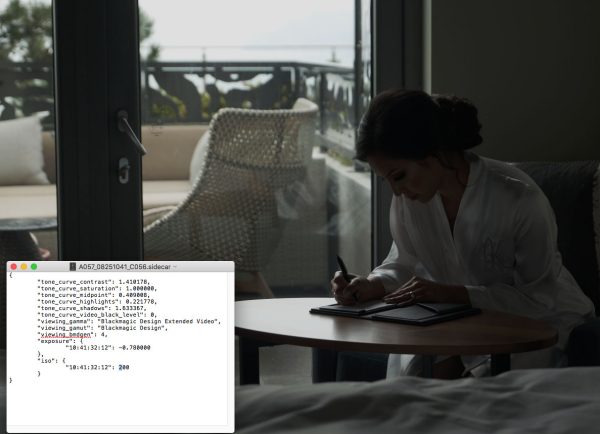 You can download sample clips from the Blackmagic RAW website as well as the free Blackmagic RAW Player (Currently only available for OS X). You can open up the .sidecar file and adjust the metadata as well. You will need to download Resolve 15.1 to open the .braw files. 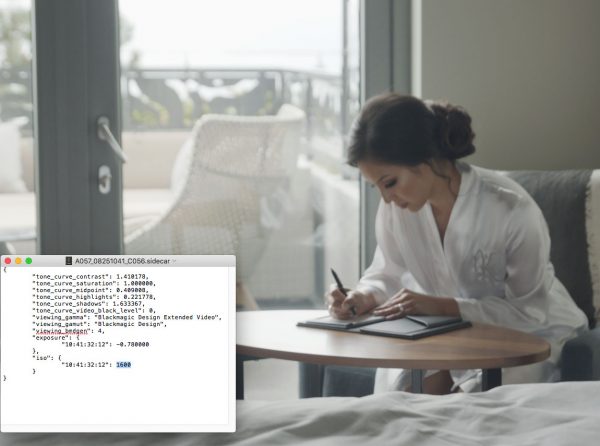 Blackmagic RAW and the .braw SDK feature highly descriptive and flexible metadata options that are designed to support today’s modern workflows. The SDK takes care of all the work for developers, so supporting Blackmagic RAW is easy and fast. Using the Blackmagic RAW SDK means you get easy handling of all camera metadata such as lens information, iris, ISO, color space, and slate information. Metadata is embedded directly into the .braw file. In addition, .sidecar files that contain fully editable and human-readable JSON formatted metadata can also be used. The metadata in .sidecar files is ancillary, which means that it can override the file’s embedded metadata without overwriting it. Blackmagic RAW also supports frame-based metadata so you can access values, such as focus distance, that often change on a frame by frame basis. 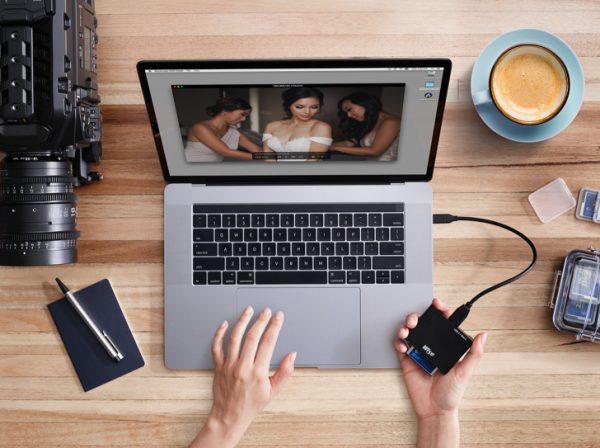 Traditional RAW formats often display content inconsistently when viewed through different media players. Because the SDK manages all color, color transformations and also contains information about the characteristics of the camera’s sensor, the Blackmagic RAW Player can display all of the dynamic range and deep colorof .braw clips. In fact, any software that utilizes the Blackmagic RAW SDK can ensure accurate and reliable interpretation of color and tonal values rendered to the viewer. Most importantly, playback will be smooth, even on slower systems that typically struggle with other high bitrate RAW formats.

What cameras will be able to shoot in Blackmagic RAW? 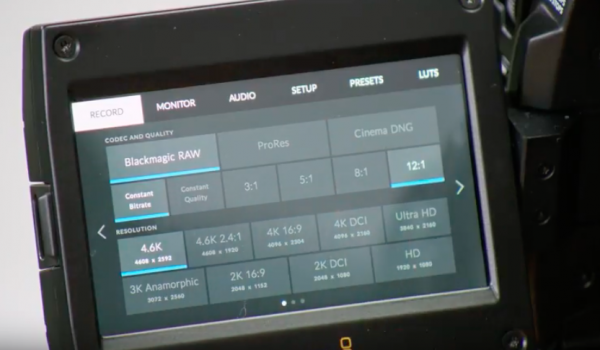 The URSA Mini Pro will be able to record Blackmagic RAW and we believe that the new BMPC 4K will also eventually get the new recording format.

DaVinci Resolve 15.1 includes full support for Blackmagic RAW, giving you a non-destructive workflow. Picture adjustments and settings that you make in the camera will come into DaVinci Resolve via metadata and are completely editable. You can even make changes to the RAW settings in DaVinci Resolve, open the files in other applications that support Blackmagic RAW and automatically see the settings, so you have a consistent look and controls between software apps and different platforms.