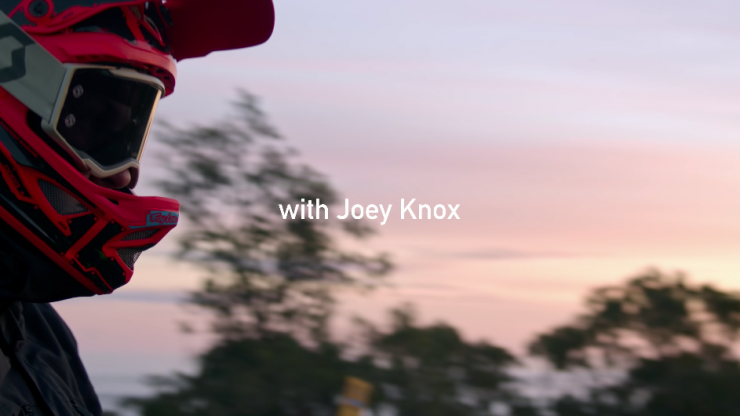 Blackmagic Design has released more footage, this time focussing on the high-speed performance of the camera.

“I really wanted to mix my shots up as much as possible, because it can look pretty boring when you shoot mountain bikes are all in slow-mo. The direction I went with was to break up the slow motion tests with as much life as I could to juxtapose into the flow. I wanted it to look like I was running along with the rider with as much variety as possible.”

“I went into this camera test with an open mind. I had checked out the specs of the camera and thought it was pretty amazing to get all of that into something that small. But because of the price, it all seemed a little too good to be true. It was incredible to see all of these proper filmmaking features like false color, that I rely on with the bigger cameras also included. Having all of this in a package that small, was truly amazing. Also the ability to shoot a Log image and drop a LUT straight onto it in the camera, was super handy. You expect all of this from big cameras, but not something this small with that little of a price!”