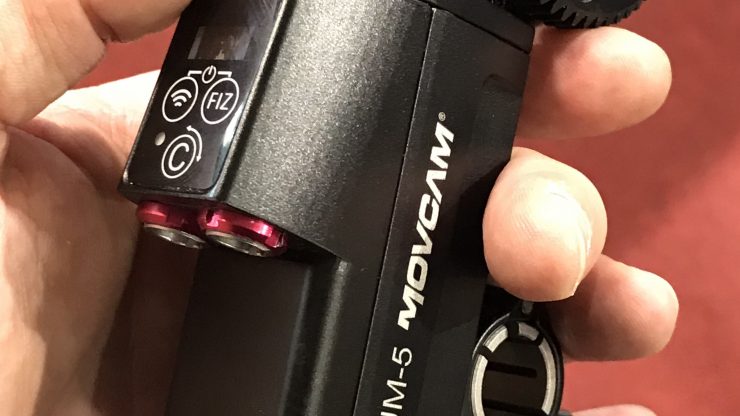 At BIRTV in Beijing, Movcam were showing prototypes of a new wireless lens motor called the UM-5. The lens motors have a built-in wireless receiver and they can be daisy-chained together to form a complete wireless FIZ system. 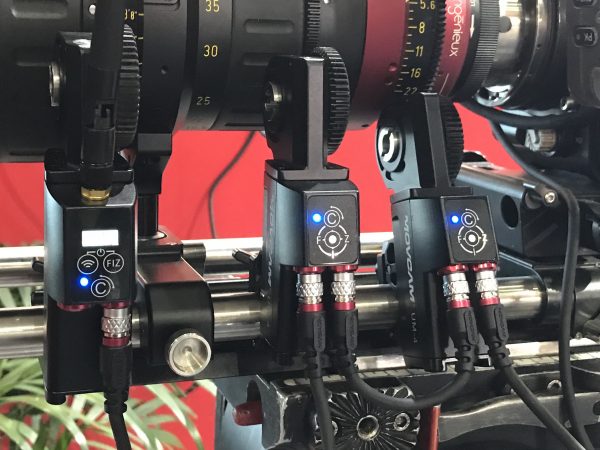 The motors look very similar to the cforce mini RF and they work in a similar way. The Movcam UM-5  can be used in conjunction with the MCS-1 FIZ controller and they also work with Movcam’s DarkTower multi-dimensional wireless transmission system. With DarkTower you can not only send wireless video, but you can also use it as a receiver system if you are running existing Movcam UM-3 and UM-4 motors. 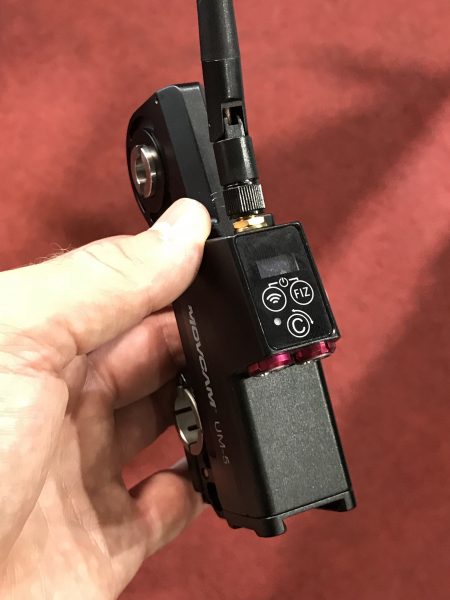