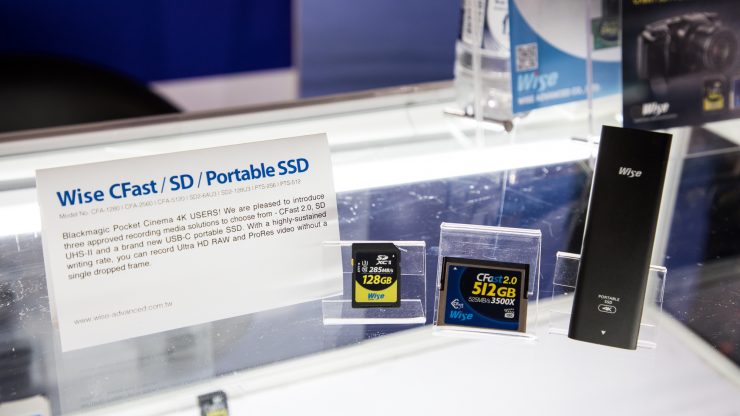 With the BMPCC 4K expected to start shipping next month (hopefully), it’s time to start looking at media solutions for the camera. Wise is making a CFast 2.0, SDXC UHS-III, and a Portable SSD, all of which have been approved by Blackmagic for use in the BMPCC 4K. 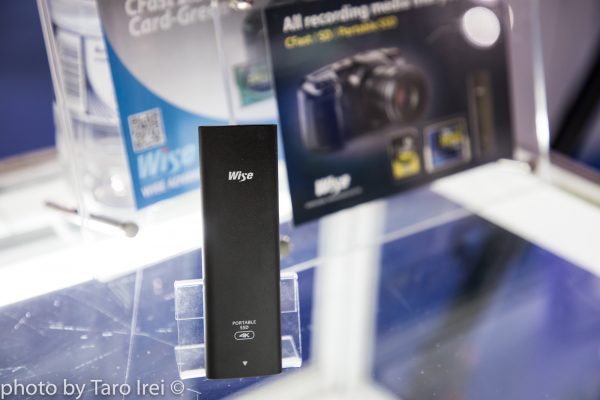 One of the unique aspects of the BMPCC 4K is that you can use an external USB-C media drive to record your footage onto and then use that same drive for editing and color correction. Wise is making a very portable SSD with a USB-C for this exact purpose.

The Wise SSD is long and thin and looks like a slightly oversized USB flash drive. It has read speeds of up to 550 MB/s and write speeds of up to 520 MB/s. Wise told us that the SSD has been optimised for 4K RAW recording at up to 60fps. 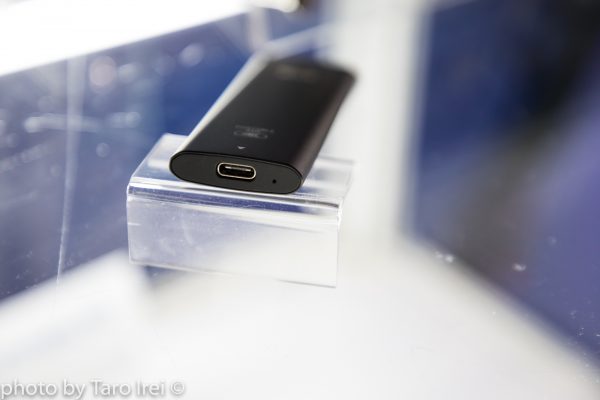 Finally, Wise is also making SDXC UHS-III cards. These are Class V90 and have read speeds of up to 95 MB/s and write speeds of up to 90 MB/s. They will be available in capacities of 64GB and 128GB.

If you are looking for a regular SSD, Wise has a range called “Cinema”. The Cinema SSDs have read speed of up to 550 MB/s and a write speed of up to 520 MB/s. They are optimised for 4K RAW capture at p to 60fps. These SSDs are available in capacities of 240GB, 480GB, and 960GB. Wise Advanced CINEMA SSDs are water-proof, dust-proof, shock-proof, X-ray proof, and can be operated in temperatures ranging from 32°F to 158°F (0°C to 70°C).