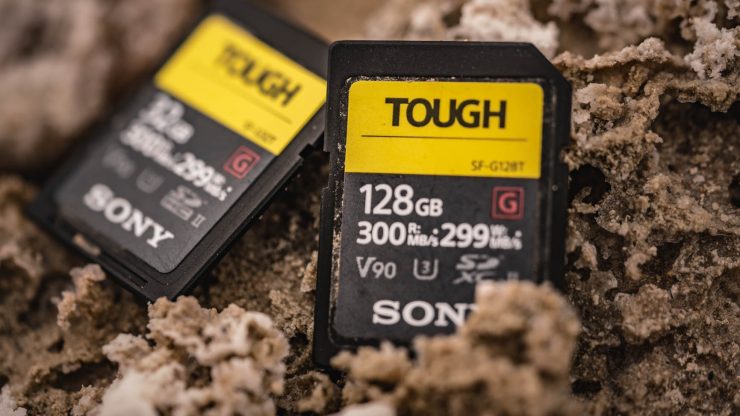 We all know SD Cards are somewhat fragile. Personally, I’ve had a few fail on me. Those tiny ribs that separate the contacts on the back break and its game over. This is one issue Sony addressed and fixed by making the TOUGH SD Card ribless. 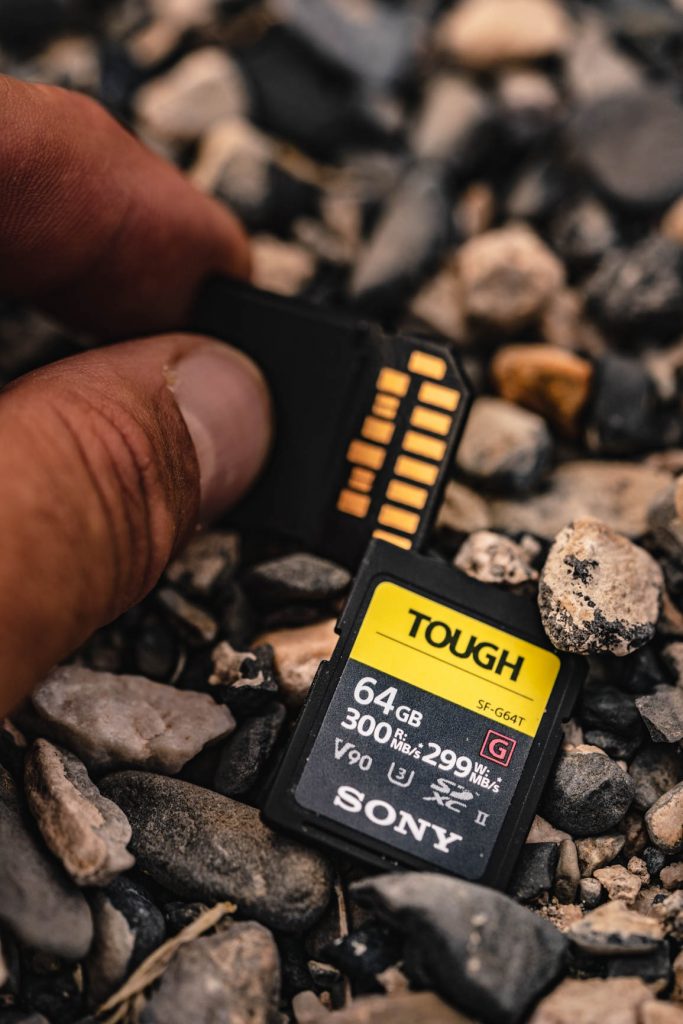 Sony’s new “SF-G series TOUGH specification” UHS-II SD cards are designed to keep photo and video images safe in any shooting environment, combining the world’s fastest read and write speeds with an ultra-rugged design that is bend-proof, drop-proof to 5 meters, water-proof and dust-proof. 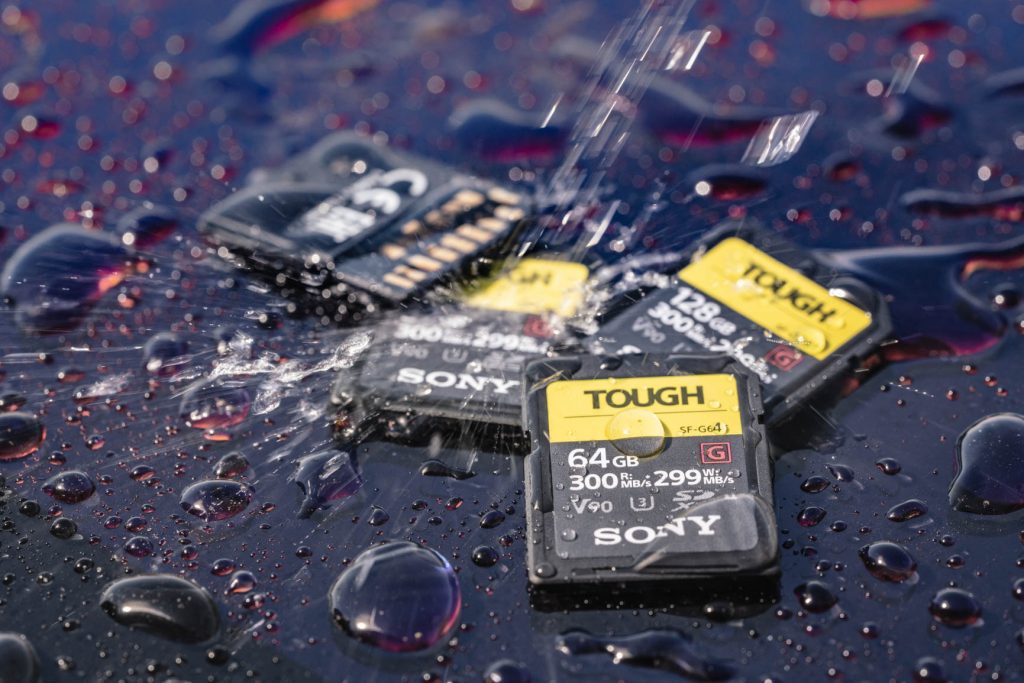 The new cards are 18 times stronger than SD standard (180N compared to 10N rating) to guard against bending and dropping and use the world’s first monolithic structure with a completely sealed one-piece molding that leaves no empty space in the card and prevents dust or debris from entering. 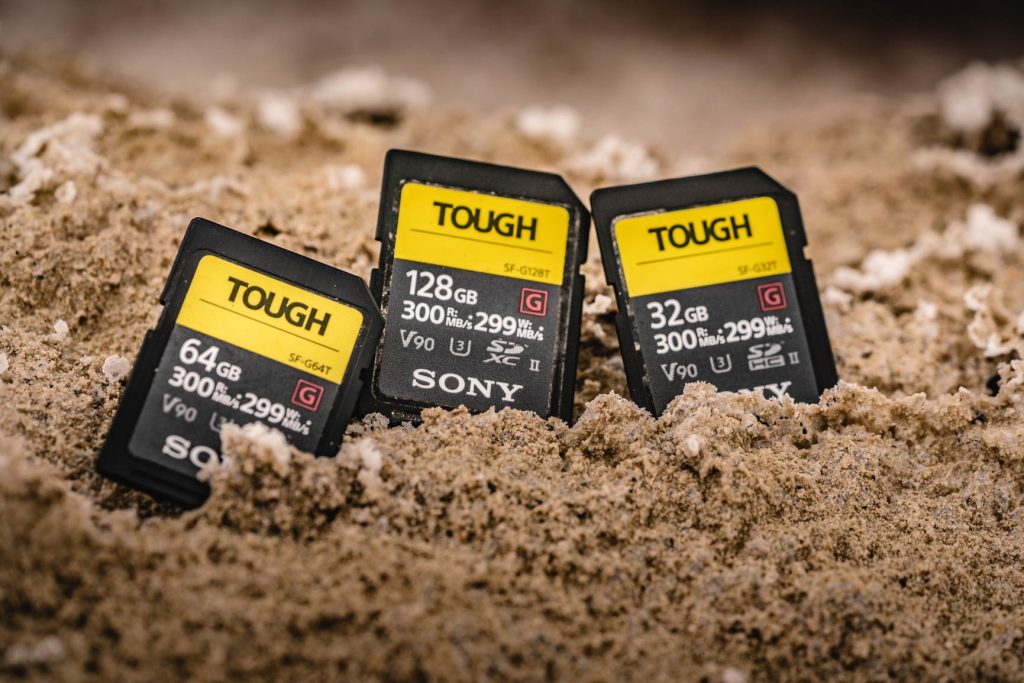 The TOUGH spec. series uses materials of high-grade hardness, unlike conventional SD which uses a thin, 3-part ensemble. They are protected against typical physical damage that can affect conventional SD cards such as a broken plastic casing, broken data protection lock and broken connector ribs. 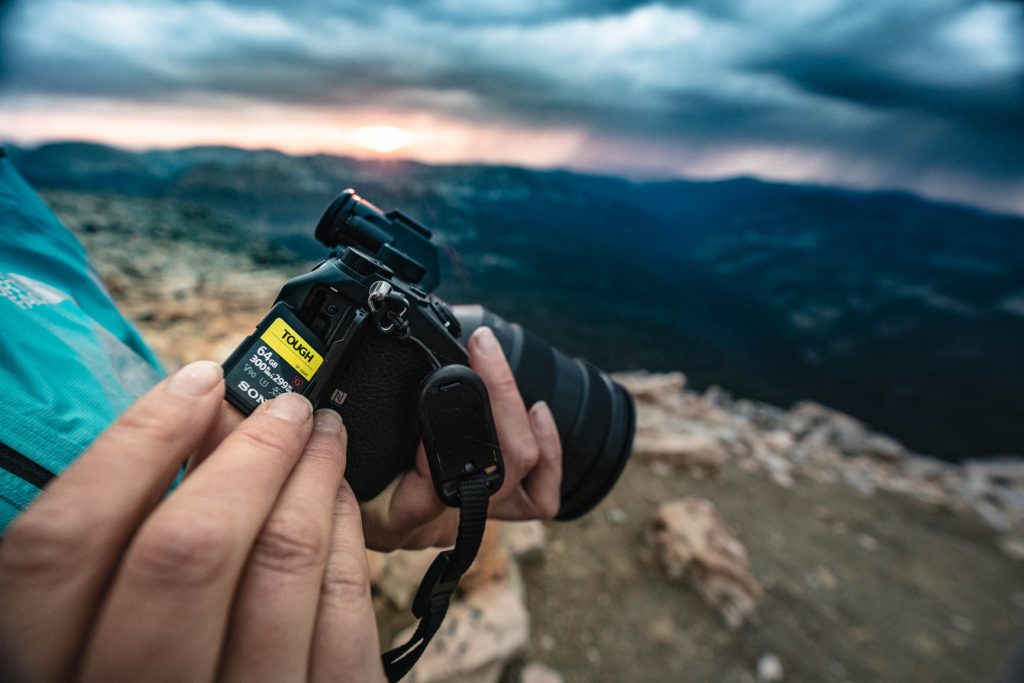 As the world’s first ribless SD card with no write protection switch, the new cards’ design ensures that easy-to-break parts are removed entirely. 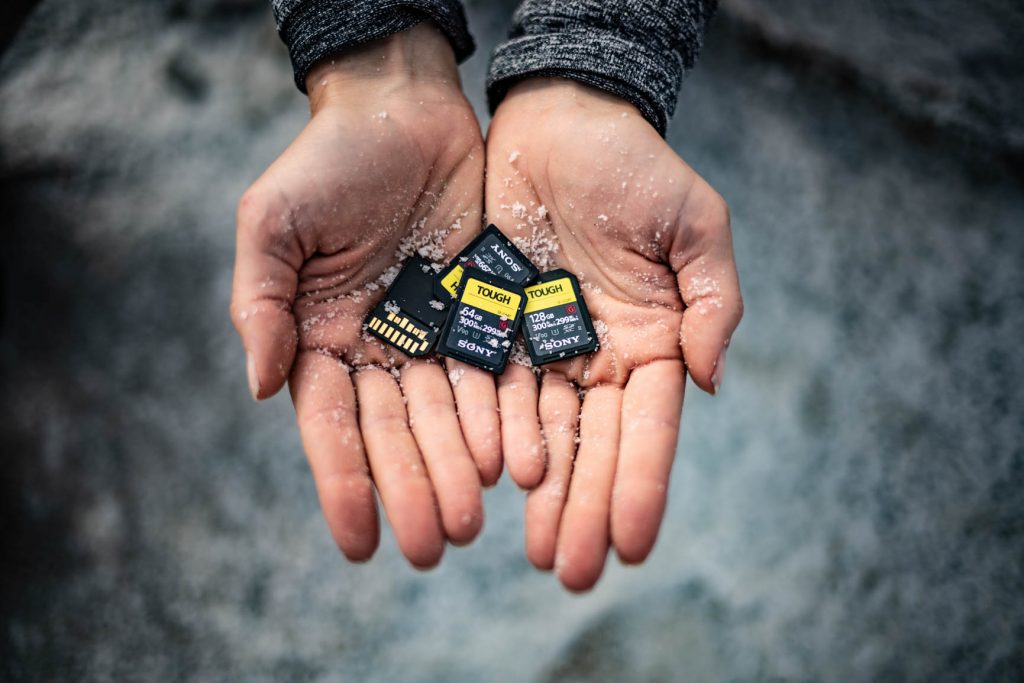 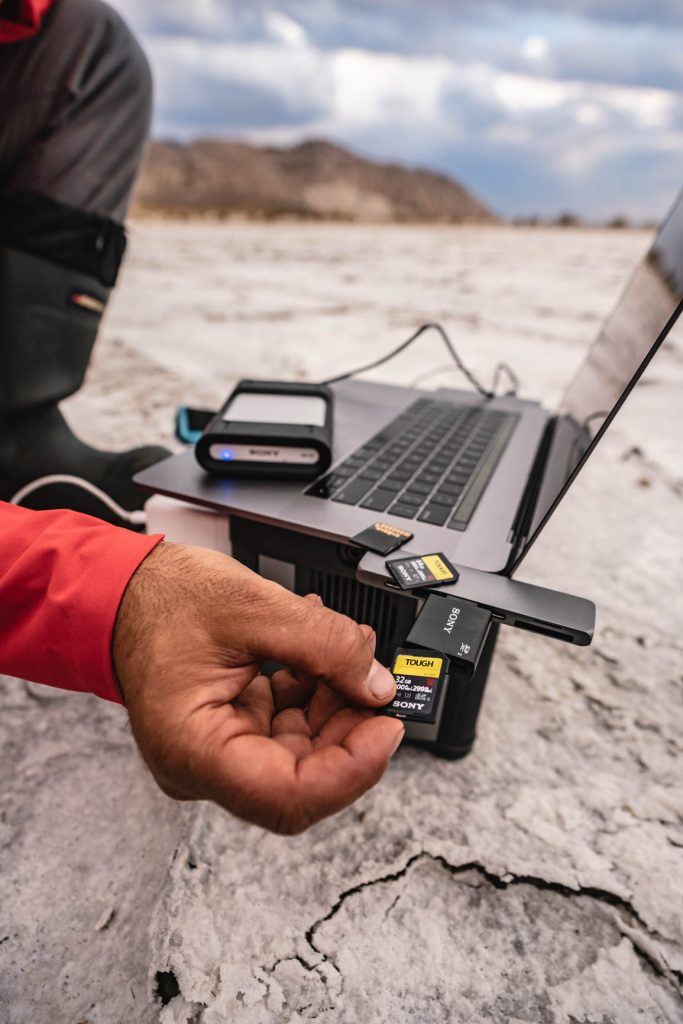 Transferring high-capacity photo and video files is made simple with the TOUGH spec. cards, thanks to a read speed of up to 300MB/s, another world’s fastest, which dramatically streamlines the post-shooting workflow. Addressing the practical needs of photographers, the SF-G series TOUGH specification range feature a bright yellow banding design, making the card easier to spot in dark shooting conditions. 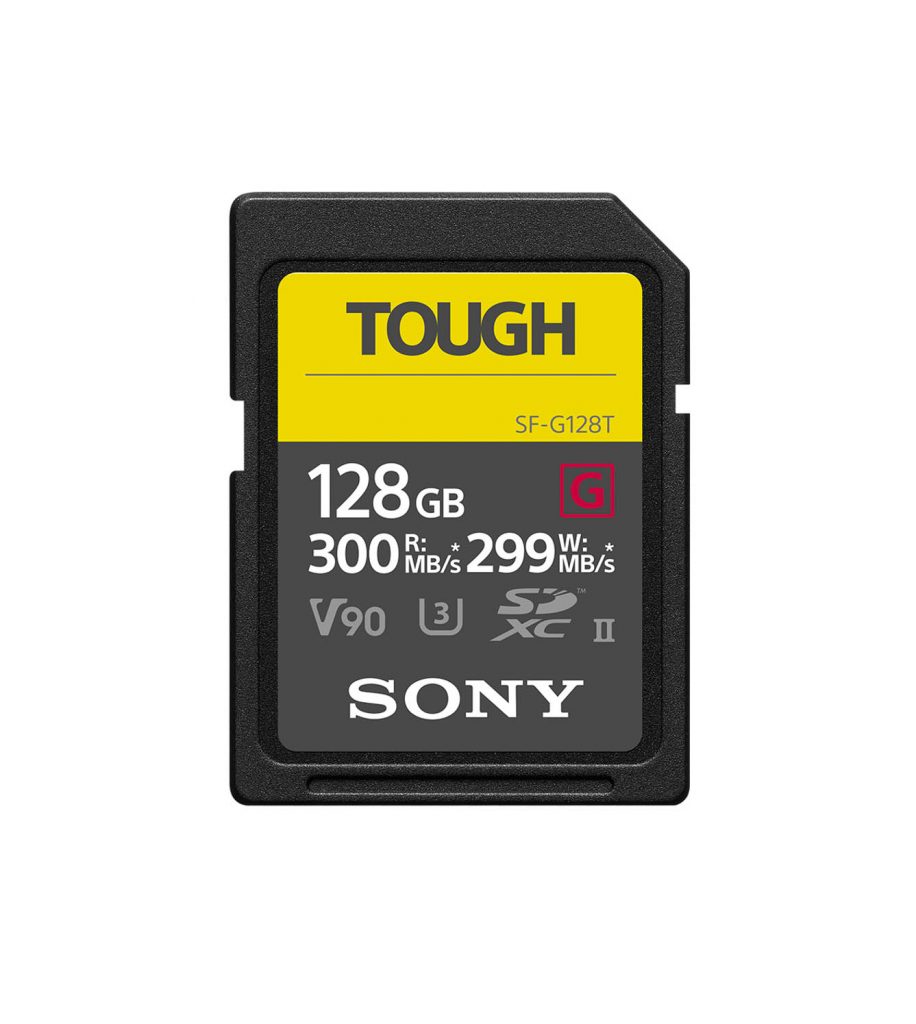 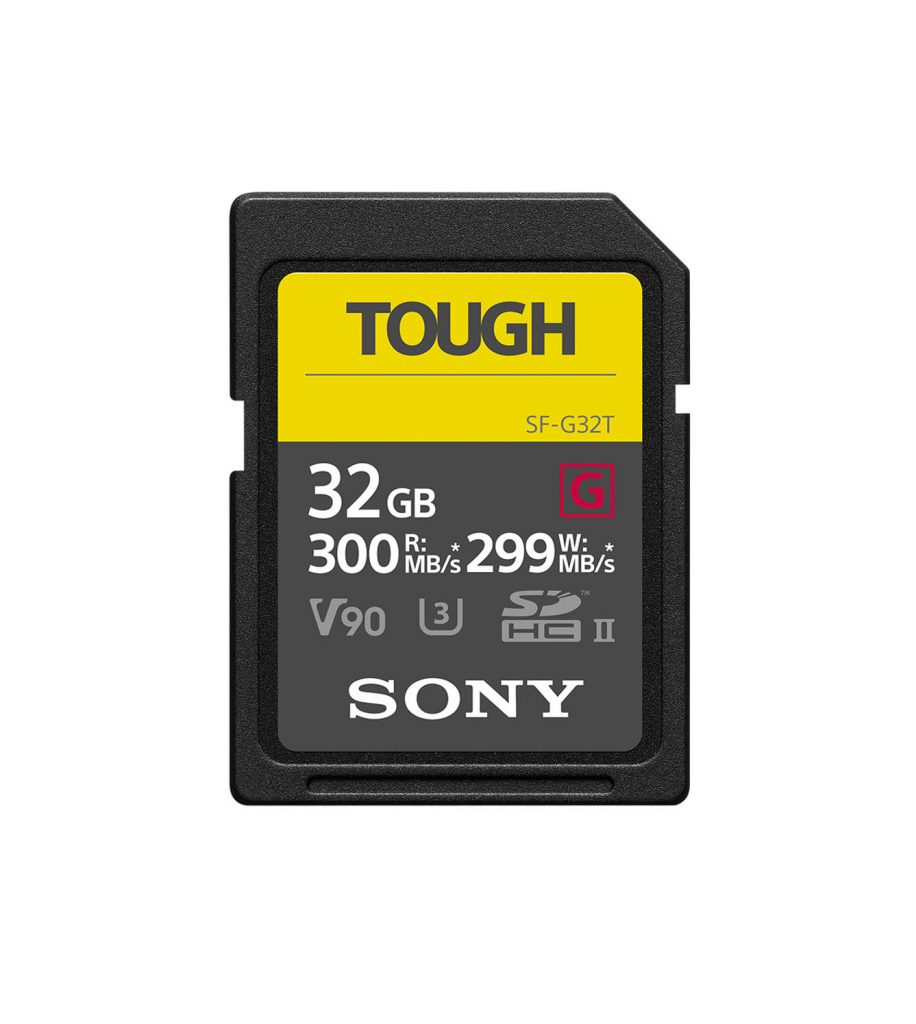 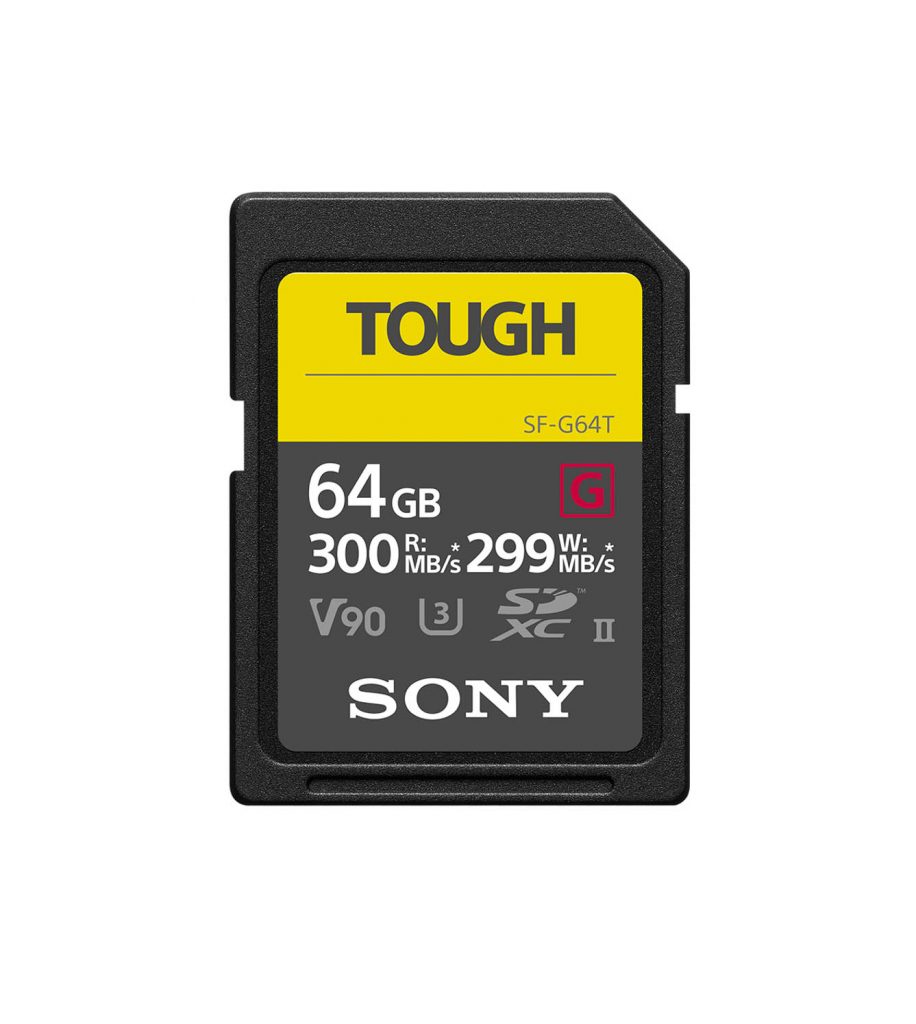 Full product details are available at: http://www.sony.net/sfgt. The new SF-G TOUGH series of memory cards are planned to be available in October, at the following suggested prices: