The Nucleus-M has proven to be a very successful product for Tilta. The system includes 2 motors, two hand grips, and a Wireless FIZ hand unit for $1,199 USD. Tilta has already shipped in excess of 6,000 units. The follow up to the Nucleus-M is the Nucleus-N.

Nucleus-N is a single channel wireless follow focus system that is designed for small mirrorless and DSLR cameras, but that’s not to say it can’t be used on larger cameras too. 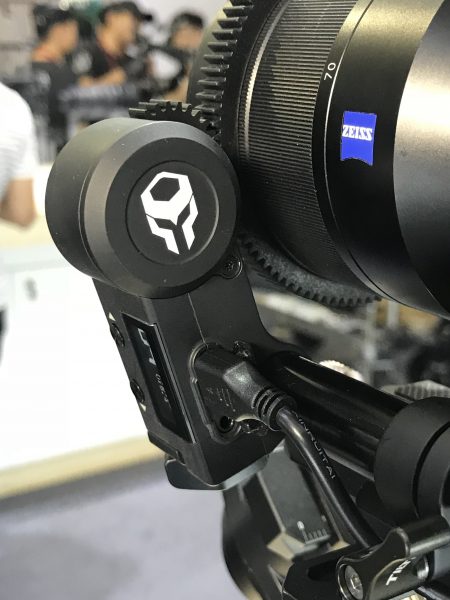 Nucleus-N (the N standing for nano) consists of a very small, lightweight, and compact motor, as well as a small wireless focus wheel. The motor is probably the smallest I have ever seen, and the hand wheel is tiny. 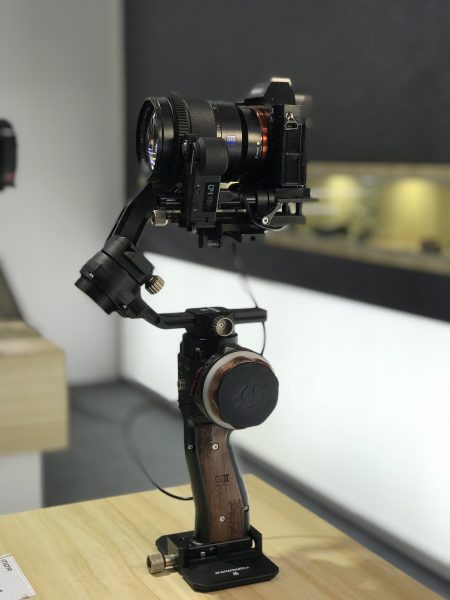 The nice thing about the Nucleus-N is that you can use it on a wide variety of cameras and also gimbals. Tilta’s own G2X gimbal will eventually be offered in a package where the Nucleus-N comes included. The G2X gimbal can also send power from the gimbal to the motor and the hand wheel.

The hand wheel locks onto the side of the G2X gimbal, but it can also be used as a stand-alone unit. If you buy the G2X gimbal with the Nucleus-N, you end up with a very versatile system where you can remove the motor and hand wheel from the gimbal and use them on any other camera package or gimbal combination. 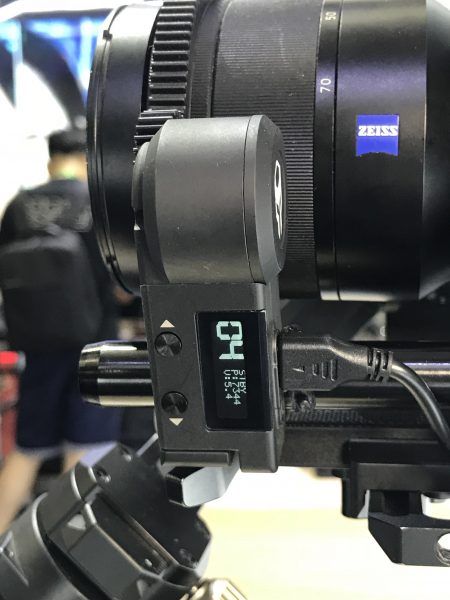 If you already own a Nucleus-M system, the Wireless FIZ hand unit and the hand controllers are also compatible with the Nucleus-N. This allows you to control the Nucleus-N motor from any of those controllers. It’s nice to see that Tilta has made a cross-compatible system where all of the Nucleus products will work in harmony. 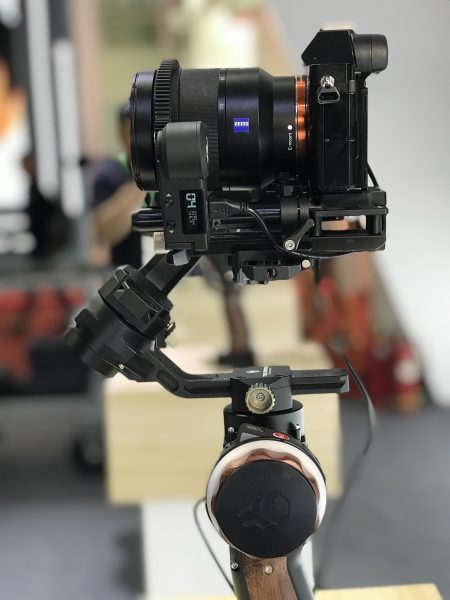 The Nucleus-N system that includes the motor, wireless hand wheel and some cables will be available very soon for $229 USD. This will make it the most affordable wireless follow focus system on the market.