At BIRTV in Beijing, Aputure were showing their new Amaran AL-M1mini LED light. Now this is no ordinary LED light, it is actually fully waterproof and the current prototype that was on display can work at depths of up to 3 meters (9.84ft), but the final production version will be able to go much deeper. 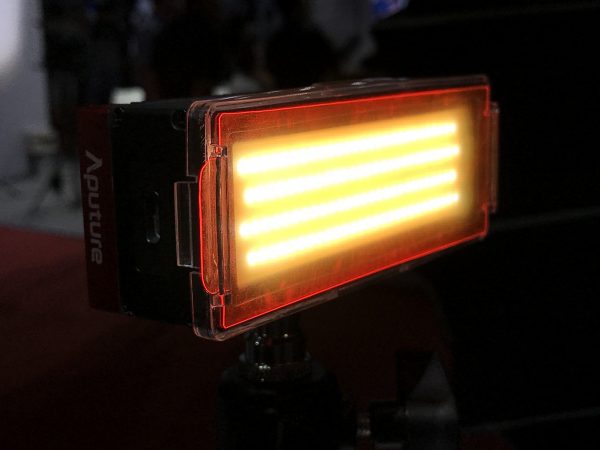 Like other Amaran models from Aputure, the light can be dimmed in steps and is small and compact enough to be used for a wide variety of applications. The light also has a booster function, that dramatically ramps up the output, but at expense of battery life. Speaking of battery life, the AL-M1mini has a built-in battery that lasts for around one hour. 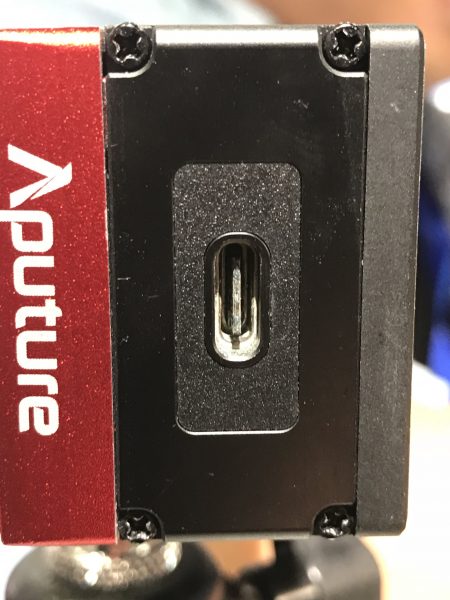 It can be charged and used at the same time via a USB-C compatible power supply. 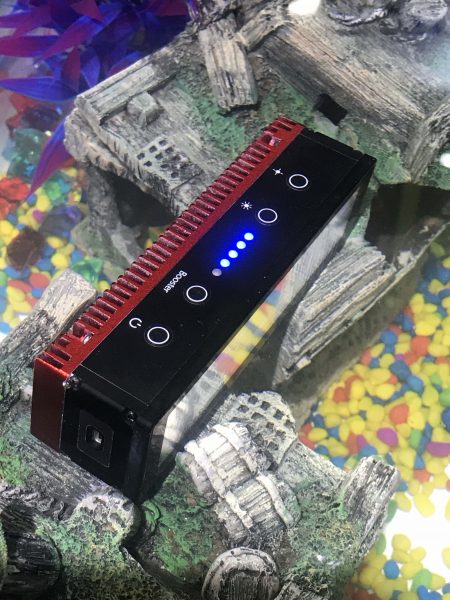 Aputure has also included a few special effect lighting options in the AL-M1mini that are very similar to those found in the upcoming 120D Mark II. 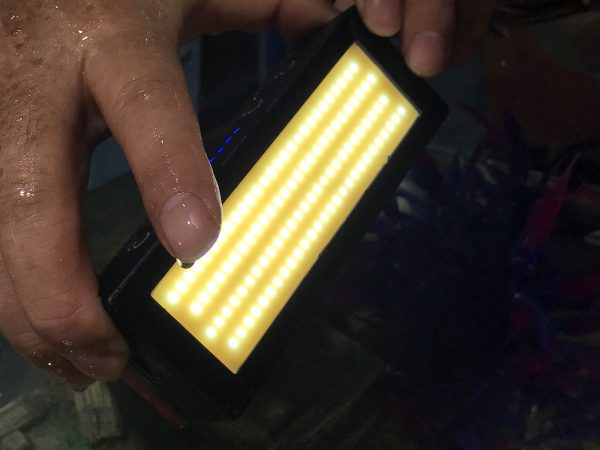 The AL-M1mini LED light was very robustly made and looks like it would stand up to the rigours of field use. Aputure doesn’t have any information currently on pricing or when the light will be available to purchase.