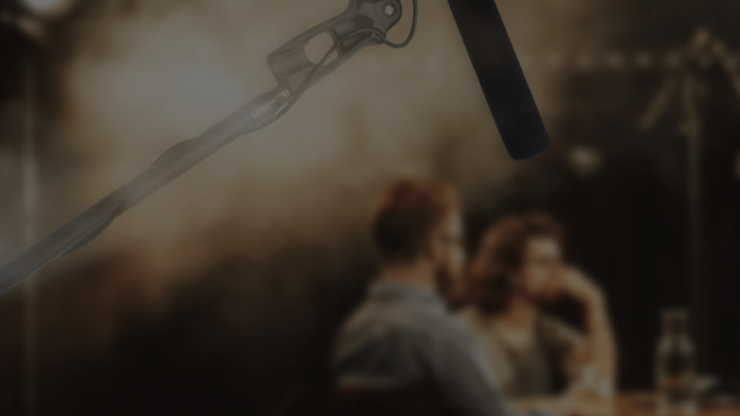 The Deity S-Mic 2 is a professional shotgun microphone that the company claims features superior sound performance, quality circuitry and great craftsmanship making for a reliable tool for audio recording. Aputure introduced the Deity Supercardioid shotgun microphone two years ago. It was competitively priced at $349 which is easily half the price of other popular brands in its class. Deity has spun-off into a separate company with their own development team to build on what was started with Aputure.

The Deity S-Mic 2 features a super-cardioid pickup pattern which the company claims minimize surrounding ambient sounds but still offers low off-axis coloration. The S-Mic 2 also is said to be very forgiving when trying to point it at an actor or actress because of its super-cardioid pickup, making it a great microphone for new boom operators. The microphone’s claimed ultra-low self-noise lets you capture natural-sounding speech and dialog without any distractions. 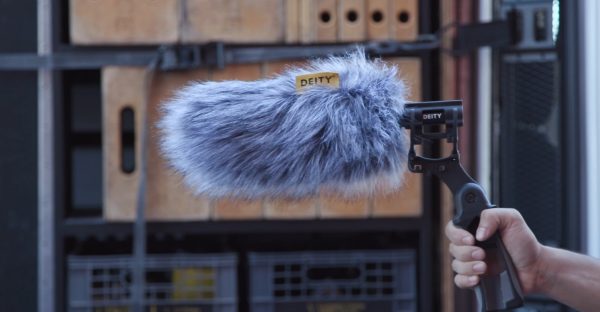 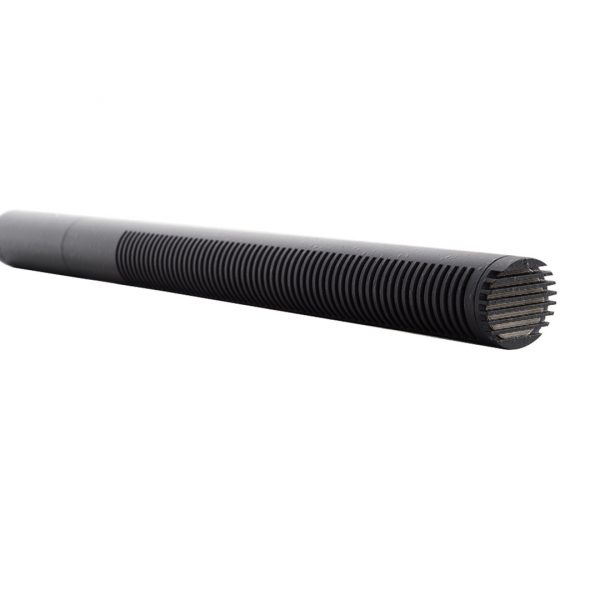 The S-Mic 2 has an ultra-low noise floor at 12dB (A-weighted), 24dB (CCIR 268-3). Combined with its anti-RF interference build, the S-Mic 2 is claimed to be able to be boosted with gain with a lot less background noise than some microphones on the market. 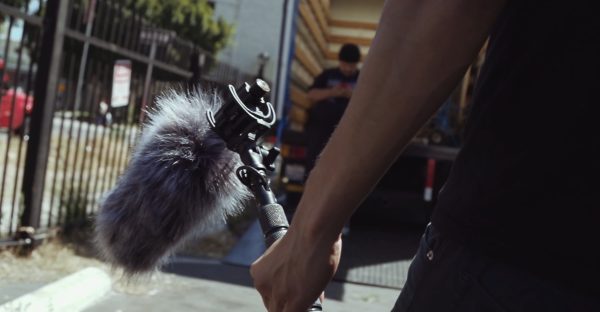 The construction of the mic body is computer machined from solid brass inside & out. No plastic is used anywhere in the construction to hold it together or mount the PCB unlike other microphones that sell for similar prices. The S-Mic 2 uses a high-end capsule, computer designed circuitry, and features a gold-coated PCB (printed circuit board). The PCB is also sprayed and coated with a clear epoxy which allows the microphone to perform without issues even in the most humid environments. This coating also gives the microphone a water resistance level that allows it to work in the rain without being damaged. The body of the microphone has been sprayed with a black speckle paint to give it an ultra-durable finish, so it looks professional in front of clients for years of ownership and makes it less reflective on set.

The Deity S-Mic 2 comes with a waterproof, shockproof hard case to keep your microphone safe during storage or travel. Also included with every purchase are a mic clip and a foam windscreen. 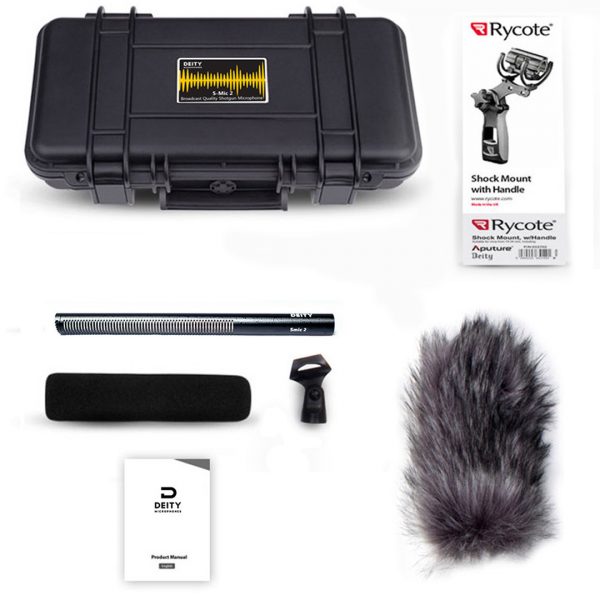 The Location Kit also comes with a RycoteTM pistol grip shock mount which provides isolation against handling and cable noise. The kit also features the Deity Microphones faux fur windjammer that can be added over the foam windscreen and offers an additional layer of protection against wind noise.

The Deity S-Mic 2 now joins the Smic ORIG2, Vmic D3, and the Vmic D3 Pro that were announced at NAB earlier this year. 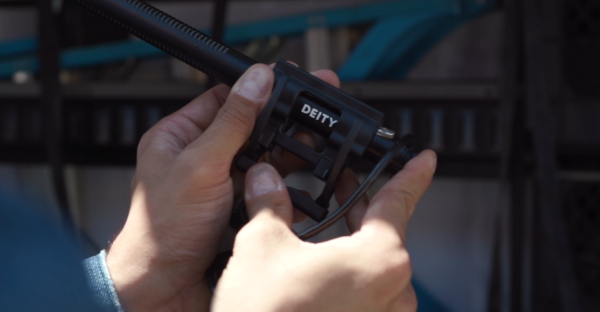 The S-Mic 2 will face tough competition as there are a lot of professional shotgun microphones available in the market from companies such as Rode and Sennheiser. The Deity S-Mic 2 will retail for $350 USD which gives it a similar price to the Rode NTG4 ($369 USD). 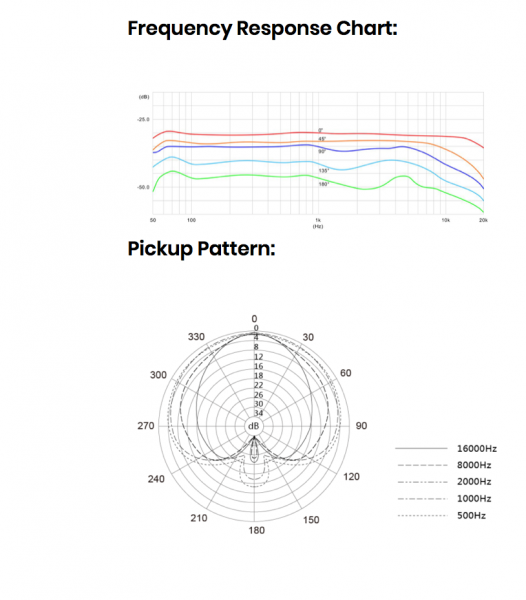