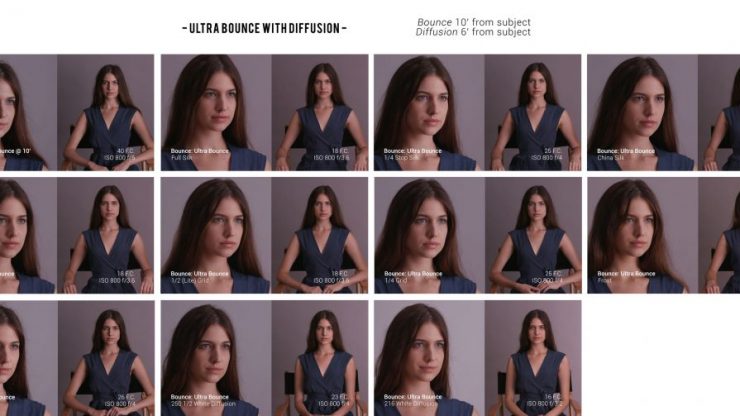 Here at Newsshooter we review a lot of lights. Using the Sekonic C700 spectrometer, we can finitely benchmark and compare the lights against one another based on their brightness (Lux), colour accuracy and Kelvin colour temperature. We have also reviewed products which shape and modify the light including softboxes and reflector systems.

In an interview scenario, you are more than likely going to bounce or diffuse your light so you get nice soft light onto your subject so how do you know which technique to use, let alone which material to use as your diffuser or bounce source? 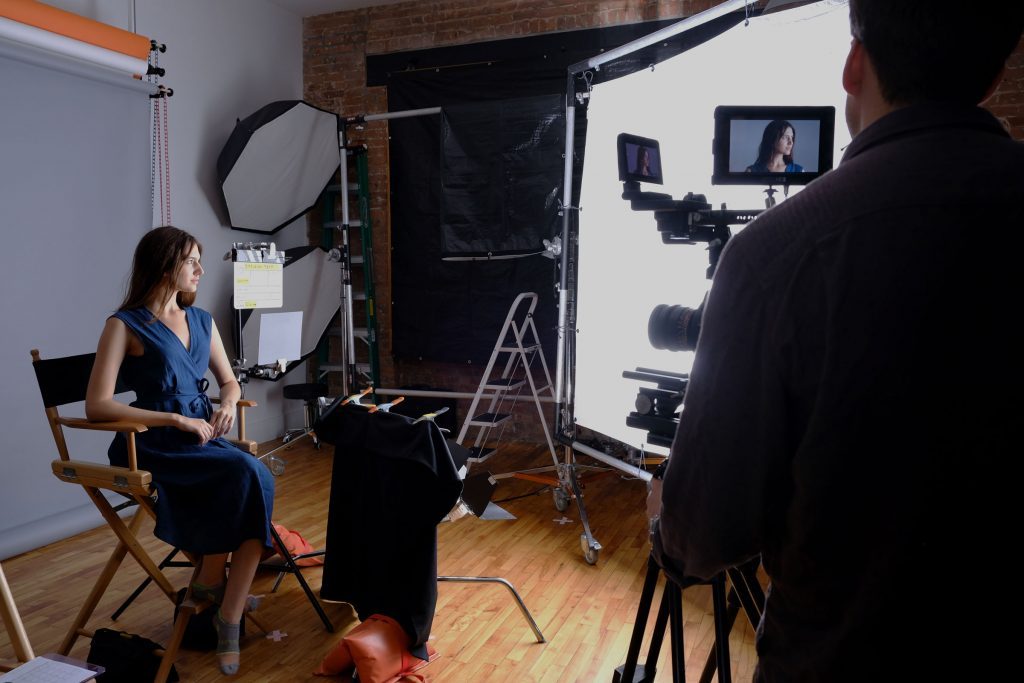 Matt wanted to test three main methods of shaping the light. Diffusion only, bounce only and a combination of bounce & diffusion.

A handy breakdown of the different bounce and diffusion materials can also be found in the full test with a short description, approximate light loss and approximate color temperature change.

Thankfully for Matt, he has done all of the hard work and compiled all of the results into a nice resource for all of us to use. Not only has he put together these cheat sheets but you can also watch video footage showing how the different combinations of material changes how the light wraps around the subject. Make sure you bookmark the page so you can come back to it later as Matt is also putting together a PDF of the cheat sheets.

Visit Matt’s website to see the full breakdown of the Ultimate Diffusion & Bounce Test along with detailed results from each lighting method.

So, what are your favourite techniques to diffuse and bounce? let us know in the comments section below.

Matt Porwoll is an Emmy® award-winning cinematographer based in New York. His work has screened theatrically, appeared on TV networks such as Showtime, HBO, CNN, A&E, and PBS, as well as online outlets including Vogue, Glamour, Wired, Teen Vogue and W Magazine. Porwoll recently served as the series cinematographer on Showtime’s The Trade, a 5-part documentary series about the opioid epidemic. The feature documentary Cartel Land, which Matt shot and co-produced, won Best Cinematography awards at the 2015 Sundance Film Festival, 2016 Cinema Eye Honors and 2016 Primetime Emmys. The film was also nominated for an Academy Award® for Best Documentary Feature.

Porwoll has served as an additional cinematographer on numerous other films including City of Ghosts and Escape Fire: The Fight to Rescue American Healthcare, directed by Academy Award®-nominated director Matthew Heineman, HBO’s Emmy®-nominated By the People: The Election of Barack Obama, and HBO’s Crisis Hotline: Veterans Press 1, which won the 2015 Academy Award® for Best Documentary Short.

In addition to working as a cinematographer, Matt enjoys sharing the technical side of the craft as well. Whether its covering topics such as cameras, lenses and lighting on his blog or collaborating with manufacturers about working with their equipment, teaching and sharing his experiences has been a rewarding complement to his work.