GM Cine has released a new vibration isolator called the MOVMAX. When mounting gimbals onto a moving vehicle, crane or cable you want to minimise any vibrations which can affect the gimbal sensors and motors. There are already quite a few of these with similar but varying designs on the market like the popular Flowcine Tranquilizer (~USD $2000), Rig Wheels Cloud mount (~$999) and more. 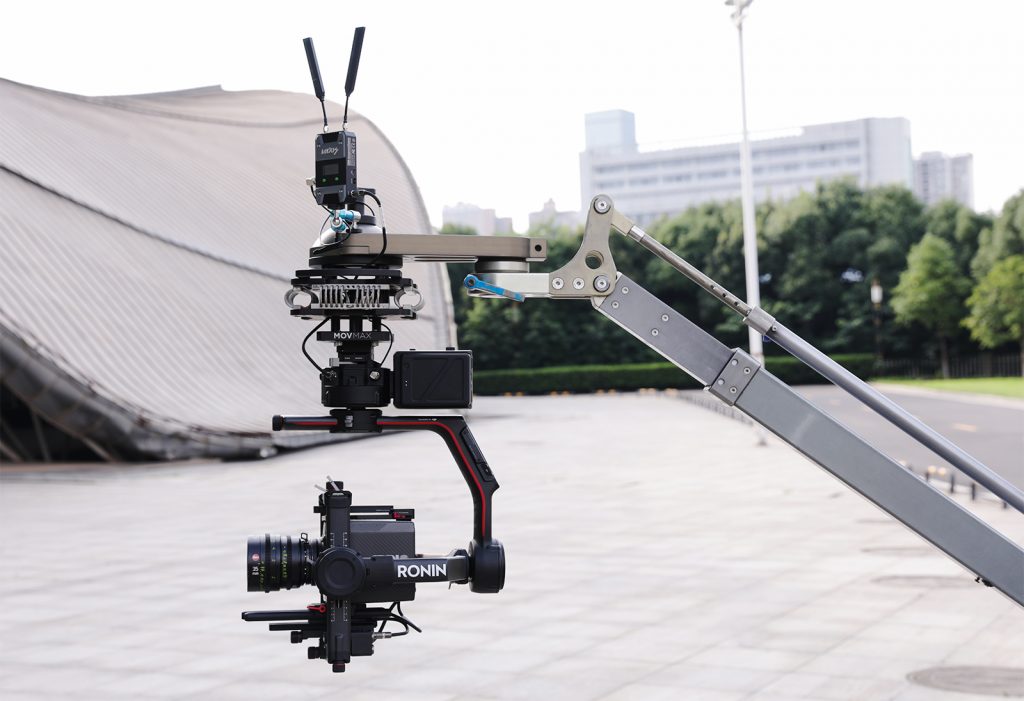 Similarly to the other vibration isolators on the market, the MOVMAX also uses wires to act as suspension, to calibrate the MOVMAX to the payload, you either add or reduce the number of wires being used.

The MOVMAX comes with a 150mm bowl adaptor and Mitchel adaptor included. Changing the mounts can be done in a few minutes as shown in the video above. They also have a Jimmy Jib adaptor. When configured, the MOVMAX can have a maximum payload of 33kg, able to support the Freefly Movi XL and a large camera package. 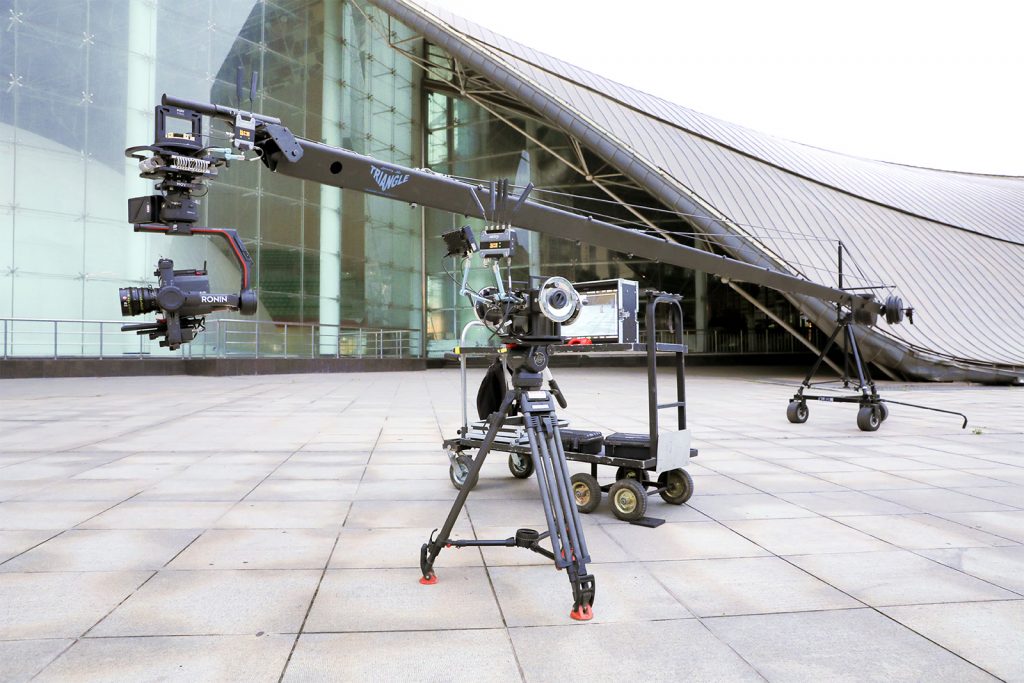 The MOVMAX retails for USD $980 and has already started shipping. Cinemilled has also released a teaser of their vibration isolator, the ActionArm and Kessler’s Killshock is also expected to be made available in the coming weeks. 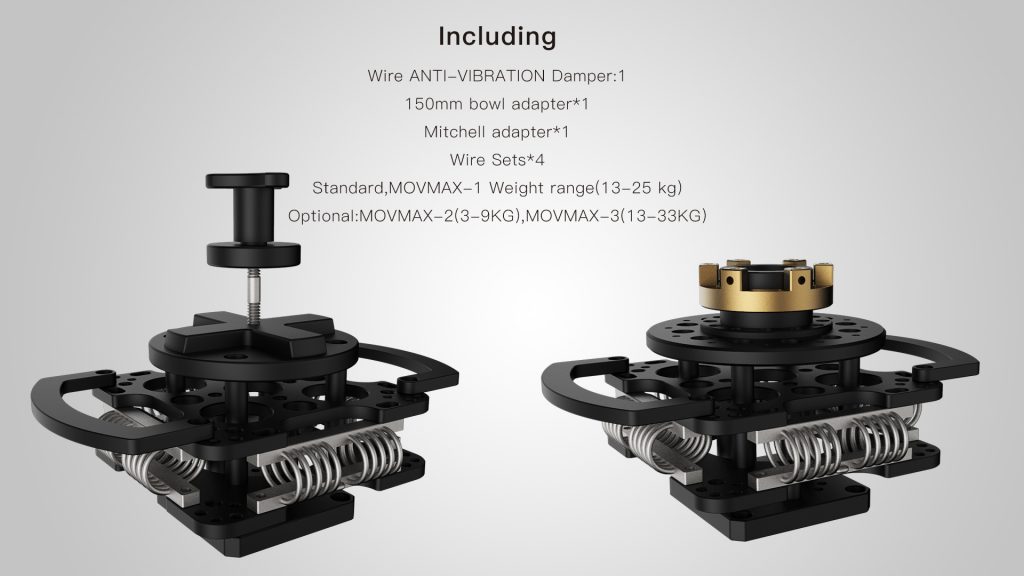