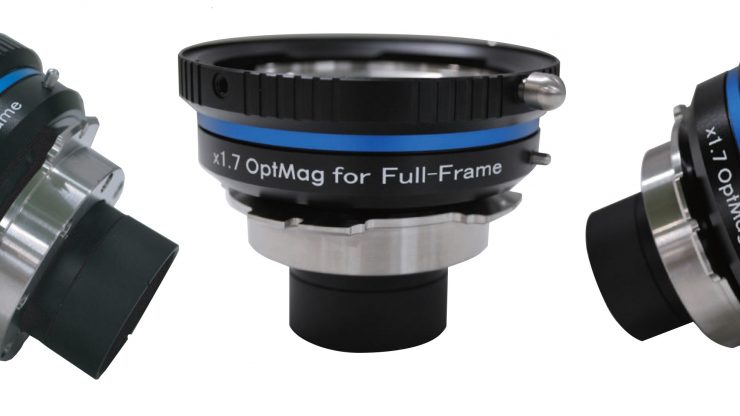 Fujinon has announced the OptMag TL-OMFF,  an optical adaptor that expands the Super-35 image circle of PL Mount lenses on Full Frame sensor cameras without vignetting. The OptMag TL-OMFF has been developed specifically for use with Fujinon’s Premier and Cabrio PL-mount lenses. It’s unclear whether it will work on other PL lenses. 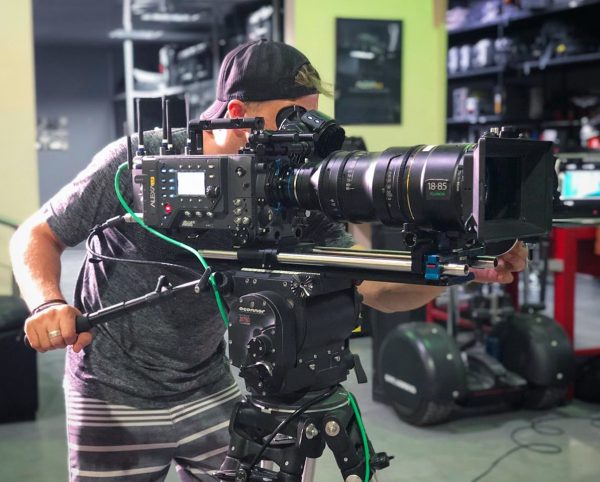 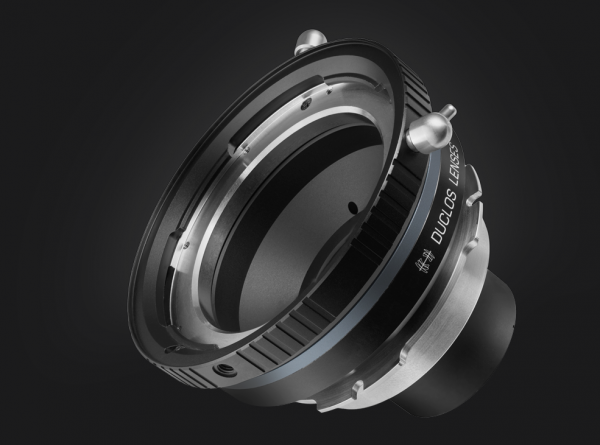 This is not the first time we have seen an image expander come to market. Both Duclos lenses and Tokina have also made options for using Super 35mm glass on full frame cameras. 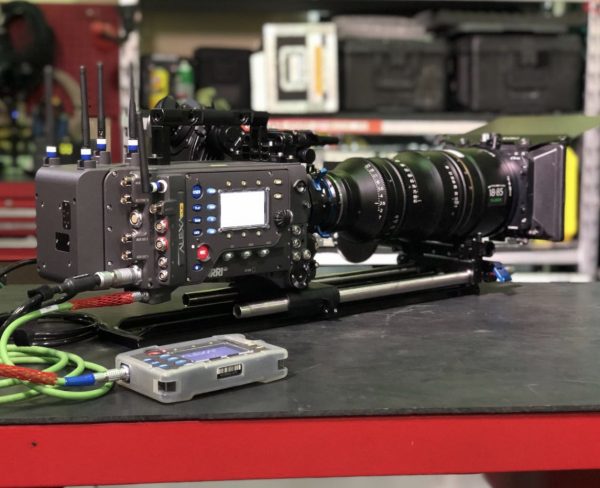 Fujinon optical engineers teamed up with Musashi-Opt’s design team to ensure that the “Fujinon look” is not affected by the use of the adaptor and that the same color rendition, clarity, and contrast is maintained. Fujinon claims that even when the image is expanded by 1.7x, distortion and aberrations are still minimal.

As the image circle is enlarged from Super-35 to Full Frame, the angular field of view of the lens used on a Super-35 sensor does not change*1 when the expander is used on a Full Frame sensor.  There is a 1.5 stop reduction in light transmittance. The following table shows the comparison of each lens with and without the TL-OMFF attached:

As shown in the table above, the OptMag TL-OMF expands the image circle of all FUJINON Premier and Cabrio lenses to 46.3mm diagonal without any vignette. This makes them compatible with all*2 of the most popular Full-Frame cameras currently being used by Cinematographers.

The TL-OMFF weighs 350g and increases the total length of the lens it is attached to by just 24.3mm. This is very important for cinematographers that are limited in the space they have, such as shooting from cars, helicopters or within small locations.

The OptMag TL-OMFF is available in Europe from the end of August 2018 and has a suggested retail price of €4500 ex VAT ($5220 USD). This is a lot of money, but some of the Fujinon Premier zooms cost just under a $100,000 USD, so it’s a small price to pay to keep using good glass on full frame cameras.

It’s also nice to see that it works with the companies XK 20-120mm T3.5 lens which is signifigantly cheaper than the Cabrio and Premier lenses. Although, at €4500 ex VAT the adapter is around 40% of the cost of buying that lens.

0% FINANCE ON ALL FUJINON CINE LENSES

Until August 31st 2018, all FUJINON Cine Lenses are available to purchase over 24 months. Terms and conditions apply.
Discounts on the OptMag TL-OMF may be possible when purchased with a FUJINON HK series Cine lens. Speak to your dealer for more info.

*1 Approximately. Slight differences may be observed depending on the actual camera being used.
*2 As of June 2018

What do you think about these lens expanders? Would you buy and use one to extend the life of Super 35m glass? Let us know in the comments section.